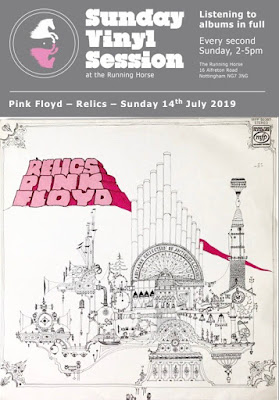 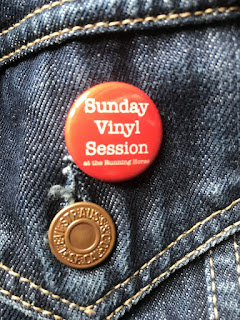 Our next Sunday Vinyl Session (our 4th) is a little bit special: the album, Pink Floyd's 'Relics', has been chosen by Martin Stephenson - he of the Daintees - who will not only curate the afternoon, but also be playing a gig later in the evening in the very same pub!

We've kind of broken our own rule regarding compilation albums with this one, but, hey, it's a belter. Although it's obviously very much Syd's collection (it was Barrett's band, after all), Dave Gilmour can be heard setting his stall out on Side 2.


Here's a rather tasty bit of footage of a Gilmour gig at the Albert Hall in 2006. With very little by way of introduction Gilmour brings an old friend up on stage...