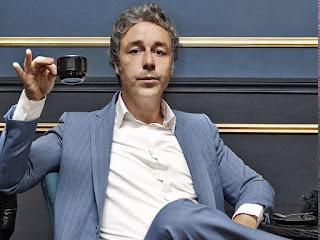 It can't be easy being Baxter Dury. His dad's legacy must follow him at every turn; when he releases a new record, goes to a party, or even when he just nips to the corner shop for a pint of milk. Until now, that is. I commented recently that with his latest release, The Prince of Tears, he's finally Baxter Dury. No longer Baxter Dury, son of Ian. The shoes that once seemed impossible to fill, fit perfectly now.
He goes out on tour in the Spring. Firstly under his own steam, and then opening for Noel Gallagher. I'm gonna try and get along. I think his time has finally come.


Here he is performing Whispered, Pleasure and Palm Trees from his 2014 album It's a Pleasure.

Does the light from the stars mean you're not born? 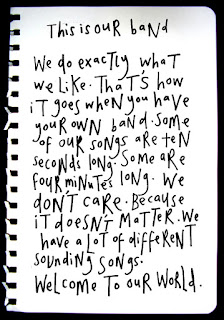 What I wouldn't give to write a line like 'Does the light from the stars mean you're not born?' And to then drop it into a song simply called 'Fuck It' is genius. Pure genius.

As you can imagine, the Lovely Eggs (who released Fuck It as a single in 2011) are very route one. And very clever. And very funny - yes, very very funny. Take a look at their mission statement (left): 'Some of our songs are 10 seconds long. Some are four minutes long. We don't care.'

They're touring soon, and for some of their dates I think they've got good friend of the Medds, Phill Jupitus, opening for them - Jenny is currently asking Phill which gigs they'll be; two birds, one stone and all that.


The Lovely Eggs - Fuck It 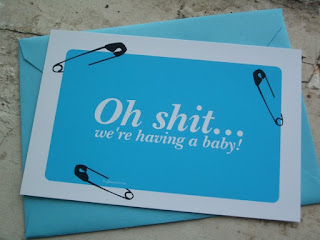 Everywhere I turn people are having babies, and making babies. And not just real people - Pip Archer has just driven (yet) another nail in her dad's coffin by announcing she's pregnant with Toby Fairbrother's seed. Good on her, that's what I say. The villain of the piece (Ambridge's bad boy and very own gin distiller) will probably pay maintenance by way of a few bottles of Scruff; mother's ruin indeed.

But back to people who really do exist, and not just in a fictitious village south by south-west of Birmingham. Our friends Liam & Suzie, Jim & Debs, and Ross & Jenny are all counting down to when they go from being two alone to three together. Our love and best wishes go out to all of them. And to Pip & Toby too, what the hell.


Simply Red - For Your Babies

The faintest ink is better than the best memory

The older I get the more I write things down - I always carry a pad and pen; a pen, anyway (you can write more on a napkin or beer mat than you'd think). And I always have my camera with me wherever I go - so much better than a phone. I like to record things. Words and pictures. Hence this blog, I guess. 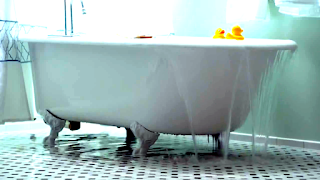 But do I fear for my memory? Am I getting more forgetful? Maybe I am, maybe I'm not. Let's put it this way, if I was running a bath I wouldn't trust myself to turn the taps on, leave the room and come back five minutes later. Is that normal? Who knows. My mind wanders, that much I do know.


When my dad came over for my birthday recently I had a nightmare flash forward, a vision of me in 25 years. James was here at the same time and he probably looked at me and thought the exact same thing. In fact I know he did - we spoke about it. And had a laugh about it. I do remember that.
Posted by John Medd on Tuesday, January 16, 2018 11 comments:
Labels: Gordon Medd, James Medd, Losing it, Mad Men

Two sides to every story 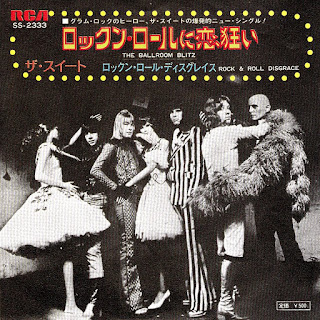 I love unsung heroes. Especially in the music biz. Those foot soldiers who are quite prepared to sit in the wings while others, more worthy or (often) not, receive the plaudits. One such hero is Phil Wainman.

Without Phil Wainman there would be no Sweet. He's like a poor man's George Martin: he believed in the band from the time they played at his wedding in 1969 - back when they were a struggling little bubblegum band traipsing up and down the country in a beat up Commer van.

He took them under his wing, introduced them to (the go-to songwriters of the seventies) Nicky Chinn and Mike Chapman, secured them a recording contract deal with RCA and ended up producing *all* of their Top Ten singles.

In the film below he talks about his charges very touchingly ('the boys') in a wide ranging interview that spans all aspects of his illustrious career - Wainman was also at the helm of all the Bay City Rollers' anthems, twiddled the knobs on Next by Alex Harvey and even produced Generation X's debut album.

But his tour-de-force has got to be The Ballroom Blitz (fast forward to 37:48). Not surprisingly, as a drummer, for him it was all about the tub-thumping pagan skins. It was a song built around Mick Tucker's relentless syncopation; I know that, and you know that.


However, the way Andy Scott (the Sweet's axe man) tells it, it's all about the guitar. Drums, what drums? The rest of the band appear to have been airbrushed out of the story altogether. Guitarists, eh?


Name checks abound - Sandy Nelson, Chuck Berry, The Beatles - but, interestingly, neither he nor Wainman reveal the true identity of the inspiration behind their 1973 monster smash (#2 in this country, #5  in the US where it was released a couple of years later).

So where did Ballroom Blitz really come from? Take a listen to this. A Saturday night record, if ever I heard one.

When Tony James (pictured above left), formerly of Generation X and Sigue Sigue Sputnik introduced himself on last week's University Challenge (a Christmas themed version featuring distinguished alumni) he said that he read Mathematics in the seventies at Brunel University, and the NME. Judging by his woeful performance (and that of his fellow postgraduates it has to be said) I think they must all have been sagging off and reading the NME in the pub round the corner.


It's quite fitting that they only scored 45 (they were absolutely mullered by Reading) - Tony James being no stranger to writing the odd hit single.

I also recently discovered this fabulous interview he did on Soho Radio a couple of years back with Gary Crowley (I'm sorry, Jeremy Paxman and Gary Crowley in the same piece). James talks candidly about punk, the Pistols, Malcolm McLaren, Bernie Rhodes, Mick Jones and, of course, his songwriting partner in crime Billy Idol.

And how refreshing to hear Wild Dub on the radio. Gen X, along with many other first generation punk and new wave bands, were massively influenced by reggae. For those of you who don't know it, it's on the B side to Wild Youth (and for some inexplicable reason turned up on the US pressing of their first album) and must be played at full tilt. Until your chest hurts. A heavy heavy dub, punk rockers.

New year, new Triangles. 2017 - that was the year that was, it's over let it be. 2018 - a new year of acoustic sessions at the Gladstone. And if you don't know Carrington, the Gladdy sits in the middle of the triangle - yes it really is a triangle (see the map above). 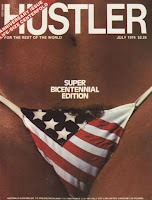 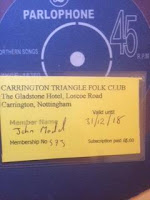 Last night I renewed my subs and belted out a couple of Oldies but Goldies from my, ahem, back catalogue (I love writing this stuff - you'll just have to take my word that Leeds, 1972 and Dog With a Bone went down a storm). Come along one night if you don't believe me - details on the left. That's right, it'll be my caustic wit that will get me thru this year. It never did Toby Young any harm.

Sticking with triangles, the Black Crowes borrowed a classic seventies cover from Hustler magazine for their splendid Amorica album. I saw the band quite a few times around this period - 1994/95 - and they 🔺never🔺 disappointed. I particularly remember their stoner front man Chris Robinson's mission statement he sermonised one night: "To get to it, you've gotta go through it." Ain't that the truth? 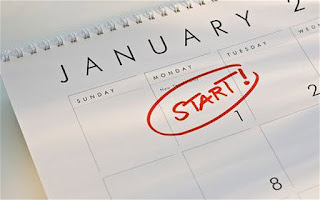 The curtains are drawn, the kettle is on. The thin morning sun coming through the kitchen window is giving nothing away.
Tea is now poured. My mind is wandering. I remember coming in last night and falling asleep, though the timings are hazy. I know the old year was asked to empty its desk and leave the building - its replacement ushered in seconds later through a side door. There'll be plenty of time for introductions later; we'll have the measure of one other soon enough.