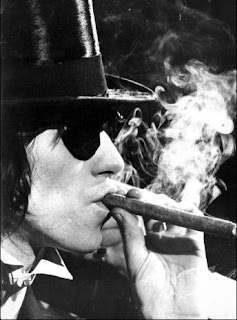 * Two in two days; you could argue that this sort of regularity makes it anything but occasional. And you'd be right. Take it up with Drakeygirl. She made me do it.
Posted by John Medd on Thursday, February 23, 2012 5 comments:
Labels: Heathrow Airport, Keith Richards, Top Hat

Rock stars in airports, wearing top hats, without their entourage

Vincent Wells, my old art teacher, was an eccentric old buffer. While his passion for art was never in question, his teaching methods were dubious to say the least. Lines, shapes, perspective and colour all passed me by. But one thing he said has remained with me to this day: burnt sienna. It was the way he said it; imagine a cross between Frank Muir and Brian Sewell and you won't be far off.  If I can shoehorn the word into everyday parlance,  I'm a happy man. Whether it be choosing a floor covering or a lacquer to paint the garden fence, dropping it in to conversation always makes me smile. As it did today when Matt Priest and Nigel Clark of Dodgy were describing the colour of their new album, Stand Upright In A Cool Place on The Word podcast. No, not the colour of the sleeve,  the colour of the songs and the vibe. Brown and gold they said. Burnt Sienna I said out loud - to an empty room. And I grinned like an idiot.

Combining self-penned modern day folk songs like Raggedstone Hill with their trademark jangly, dreamy backdrop, the boys who stayed out for the Summer are now the men coming home for the Autumn. That's not my quote by the way. Anyway, have a listen to this and see if you agree with the livery of this cracking new tune.

Dodgy: What Became Of You 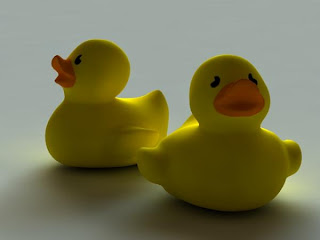 The Number One Son recently celebrated his birthday; one year on from his 21 Gun Salute. And that's not the only cause for celebration. Together with his Fair Maiden, they're abandoning high rise living for an altogether more conventional (not to mention quieter) way of going on. They move at the end of the month to a new house: number 22. 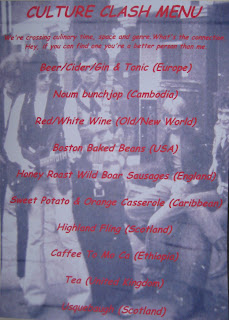 They say that Giles Coren has been trying for weeks to get a table at Donnelly's. If the buzz has reached Kentish Town, then Londoner Steve Donnelly is obviously doing something right. Situated in the fashionable end of First Avenue, Donnelly and his head chef Rachel Macaleese are turning heads with their delightfully eclectic dishes whilst, very politely, sticking two fingers up at the food police. They don't give a flying f*ndue about gossip columns, Michelin stars and restaurant critics who get nosebleeds if they venture further than the North Circular.

When the GLW and I went along last week we were greeted by Steve in his typical gravelly tones; though he fled the capital ten years ago, his north London vowels are still much in evidence: 'Evening. Parky out there?' Aperitifs are served in the Railway Lounge where a log burner brings your body temperature back into double figures, in stark contrast to the driving snow that's piling up outside.

The gin is export and it's hitting the spot. We are told that the Culture Clash menu is on tonight; for those of you not in the know, The CC menu is akin to The Holy Grail; many have heard about it, few have tasted it. I'm getting excited.

We go through to the dining area. Taking the table nearest the window, I pick my runners and riders. I decide to start with the Naum Bunchjop and for mains I stick a pin in the Honey Roast Wild Boar Sausages with Boston Baked Beans. When the Cambodian starter arrives I can't believe it; to call it a noodle soup is like saying that Picasso could paint a bit. Steve later tells me that Paul Simenon's mother gave him the recipe - Steve shared a Ladbroke Grove squat with The Clash's bass player in the mid 70s. By the time my bangers come my retinas have just about adjusted to the dimly lit surroundings - candle power is still the light of choice in this classy postcode; the wax he collects from them fuel the log burner and make rather fetching table decorations. Strong liquor is never more than 30 seconds from your glass and, before we leave, Steve lets us sit in on his Whisky Focus Group - a meeting of like minded coves who savour Single Malts from the Highlands and Islands; several of which taste like hospital corridors. Cost? He turned us out into the snow sometime after midnight before we had chance to square up. If he likes you, then you'll know to leave your wallet at home.

Reservations: Steve doesn't give out his 'phone number and very rarely checks his email - try and catch him in The Sun Inn. Tell him I sent you.

On the way out, as as he was filling my pockets with crabsticks, Steve told me he'd helped Joe Strummer write Train In Vain; he'd had a few by this point.

Live in the bus lane 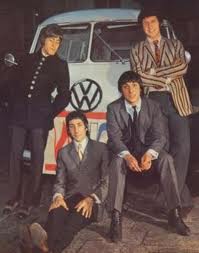 In April 1967, a good 18 months before The Who recorded it, The Pudding, a bunch of unknowns, released Magic Bus as a single on Decca. It sank without trace. The Who would go on to make it a live staple - Live At Leeds would have been all the poorer without it, where it propped up Side 2.

Posted by John Medd on Saturday, February 11, 2012 1 comment:
Labels: Decca, Magic Bus, The Pudding, The Who 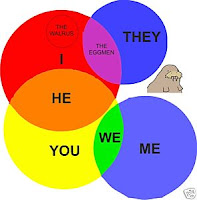 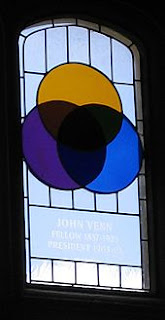