They're not pets, Susan
It's the stuff of

B Movies: tiny people living unnoticed in big cities. London based street artist, known simply as Slinkachu, photographs - and then abandons - figurines (less than an inch high) in the capital; we are then left with thought provoking, and sometimes quite scary, scenarios where clusters of the dispossessed are left to their own devices.

You may just want to keep 'em peeled next time you're fetching a pint of milk or walking the dog. And, whatever you do, don't try to apprehend them.

It's that time of year: the Medds are on tour. We're heading South by South West for a few days to catch the last of the rays, prop up a few bars and generally slip anchor. The location? That would be telling. Though if you Googled Shangri La you'd be getting warm.

Clock the video below for a very young looking Neil Innes; twenty years later he would put his Ron Nasty wig on, dust down this song and give it a Rutles makeover. And how's this for serendipity - when we get back, as soon as we've have unpacked the suitcases, it'll be straight out again for a night of Short Stories And Tall Songs with the man himself.

See you on the other side.

We lit a fire? 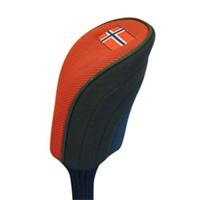 If Beatles cover versions were motorways they would be strewn with pileups and fatalities. And hard shoulders nose to tail with breakdowns awaiting recovery. Cue Cilla Black: I don't think I've ever heard a cover version where the whole meaning of the song has been altered, nay butchered, by changing just a handful of words.

Not even the best drummer in The Monkees 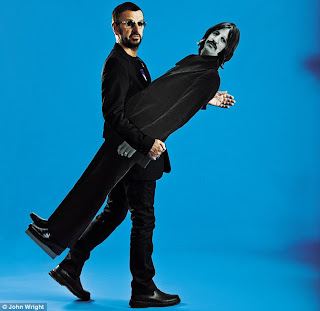 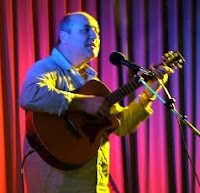 Since moving up here I've made a lot of good friends - many of them musicians; I'm still waiting, in vain, for some of their alchemy to rub off on me; when it comes to comes to describing my musical abilities I subscribe to the Rob Brydon school of music - 'I'm not a guitarist, I'm a man who owns a guitar.'

One such friend is David Swann: one of Ryedale's most engaging troubadours and all round good egg, he held a CD launch party for his latest bunch of songs on Saturday night. Chasing The Light, is his fifth album and, probably, his finest collection yet. Playing the album from start to finish (but not necessarily in the correct running order - much to the chagrin of David Illingworth his arranger & second guitarist) in the Harbour Suite of The Bridlington Spa, was the perfect backdrop to his sublime artistry. David's music is nothing short of inspiring and touches many of life's perennial bases - life, love and death. And trunk roads! - David has written his own homegrown response to America's famous Route 66. Get your kicks on the A64.

Here's another gem from from the new album: David performed it earlier in the year (with Boo Hewerdine), again at The Spa - this video also gives you an idea of the room's breathtaking vista.