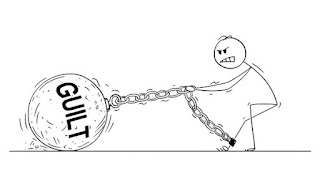 Those songs you like but you hate yourself for liking. That. My head is full of 'em. And just when you think you can't possibly fit another Still the Same or Don't Stop Believing in, along comes a new arrival, a Johnny come lately, if you will. But unlike most other AOR/Yacht Rock guilty pleasures who generally announce their arrival by way of a Netflix or HBO soundtrack and thus showing you their credentials (Bob Seger and Journey did just that - and very successfully - in Ozark and The Sopranos respectively), this annoyingly catchy slice of soft rock seems to have attached itself like a barnacle to my latest predictive playlist without any of the above mentioned pleasantries. And yes, after it happened twice I 'hearted' it (or should that have been 'red-flagged'?) and so now it just drops in and out anytime it bloody well feels like it.