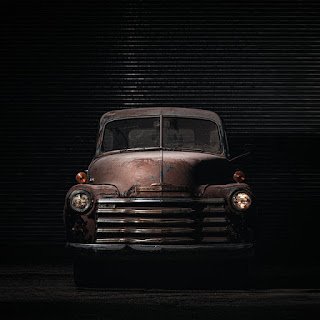 Off the top of my head I can't think of a single thing that links Sheffield and Arizona, but the Fargo Railroad Co. seem to bridge the gulf seamlessly. Quite what a bunch of lads from South Yorkshire know about the drought stricken Dustbowl, or hauling heavy loads on American highways coast to coast, is anyone's guess; but their songs are, to these ears anyway, probably more Americana than anything coming out of the prairies right now.

I was lucky enough to see them a couple of weeks back on their home turf opening for Curse of Lono; not bad for a Dirty Little Bar Room Band.