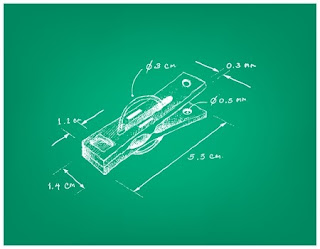 On the back of my last two posts featuring Bob James and Joe Sample, I thought it would be remiss of me not to mention Larry Carlton. Carlton was, and still is, the go to guitarist for any discerning jazz musician. Indeed, when Sample hired him for his band the Crusaders in the 70s it wouldn't be long before they were the biggest thing in jazz fusion; no small accolade when you consider the stiff competition knocking around at the time. Likewise, Bob James signed him up in the 90s when his pick-up group, Fourplay, were in the market for a new guitar maestro.

Larry Carlton has played with everyone. His CV reads like a Who's Who of musical greats - he's worked with Quincy Jones, Sammy Davis Jnr., Michael Jackson, Andy Williams and Dolly Parton to name but a few. He even lent his guitar sound to one of the defining American TV series of the 1980s.

In 1977, like Joe Sample, he got a call from Donald Fagen to come and play on Steely Dan's latest long-player (Carlton had previously given them a dig out on both Katy Lied and The Royal Scam). Aja would go on to become the Dan's Sergeant Pepper, or even Abbey Road, take your pick. In fact Larry liked it so much he even 'borrowed' one of its tunes for his next solo album. No prizes for guessing which one.

Room 335 came out in 1978. The original is a thing of wonder, but, then again, so is this version recorded live nearly 30 years later.