Mick Hucknall out of Simply Red 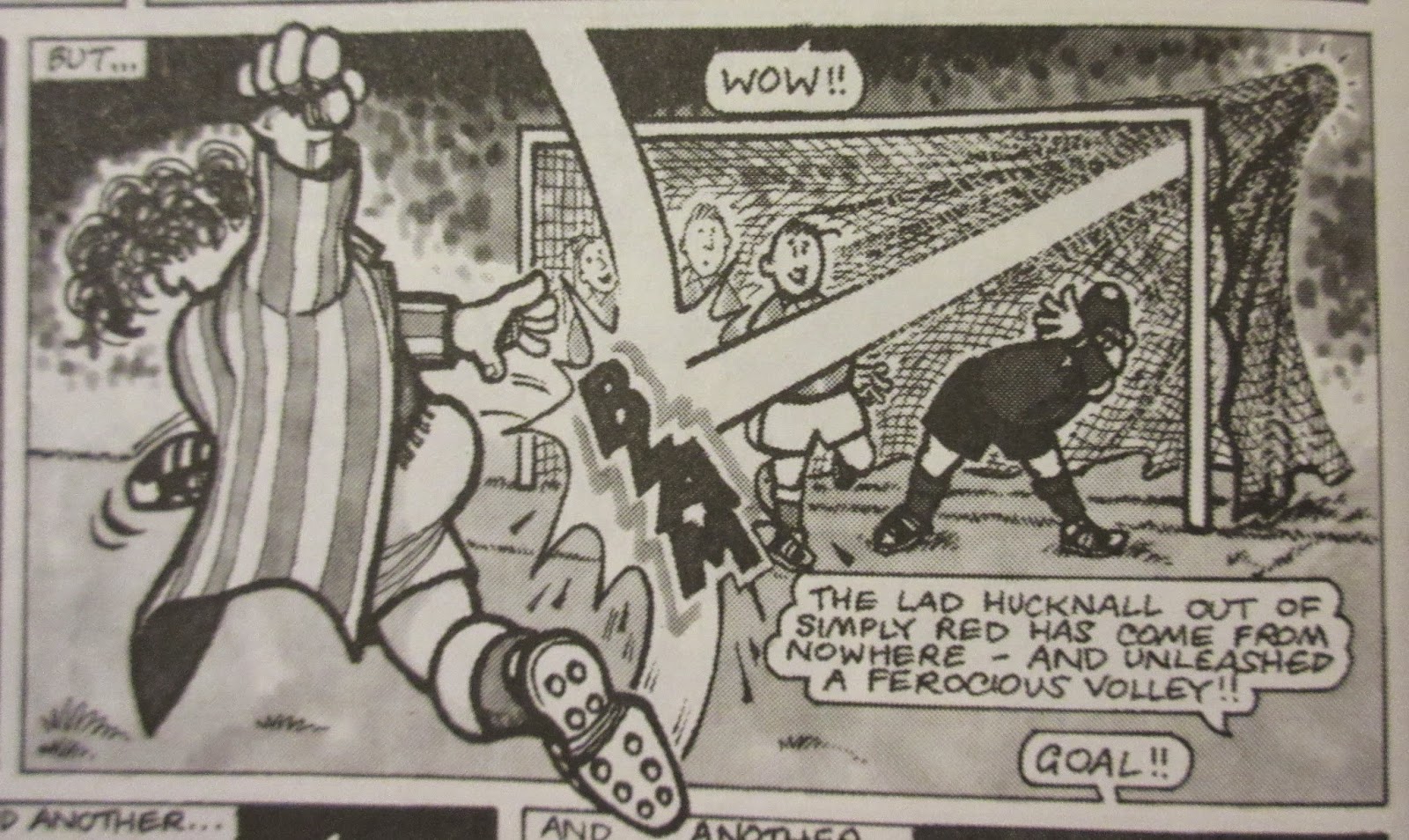 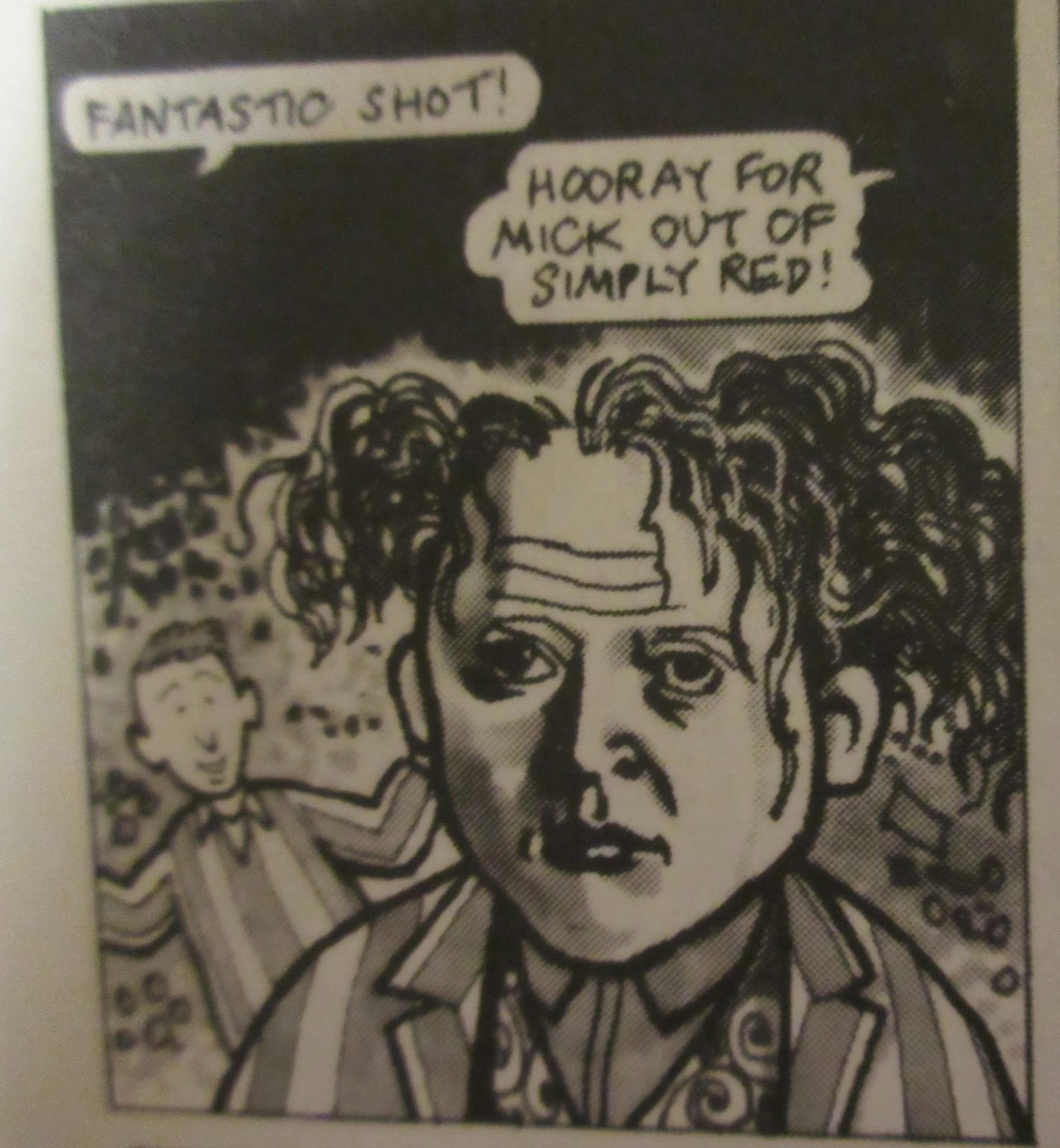 Mick Hucknall can belt out a tune; that's a given. However, if the whole singing thing hadn't worked for the lad, then a career as a professional footballer was surely on the cards. Just the few cameo appearances he made for Fulchester Utd back in the late eighties/early nineties were enough to guarantee him a place in any right-thinking* manager's starting lineup.

But long before Fulchester and Simply Red and even before he used to get mistaken for Sideshow Bob, Hucknall was in a punk band. Judging by this early demo of Holding Back the Years, a very soulful punk band.

And here's the polished version from Picture Book, just a handful of years later, when horn sections and shooting atmospheric videos in Whitby were de rigeur.

* Never one to be labelled right-thinking, Tommy Brown, Fulchester Utd's manager, used to write a regular column in the match day programme. This from 2 April 1990, ahead of their match against arch rivals Grimthorpe City.

'As team manager my job has not been an easy one. I've been sacked, slandered in the gutter press, I've suffered a fatal heart attack, been kidnapped and taken to Mars, undergone a sex change operation and travelled back through time to caveman days. But that's football. You don't take a job on like this and expect to have an easy time of it. Of course at the end of the day my job is to get results. Football is about winning, and when the final whistle goes if there's no silverware in the chopping cabinet, it will be my head on the trophy block. That's what this game of ours is all about.'
Posted by John Medd on Tuesday, January 27, 2015
Labels: Football, Fulchester Utd, Mick Hucknall, Simply Red, Viz