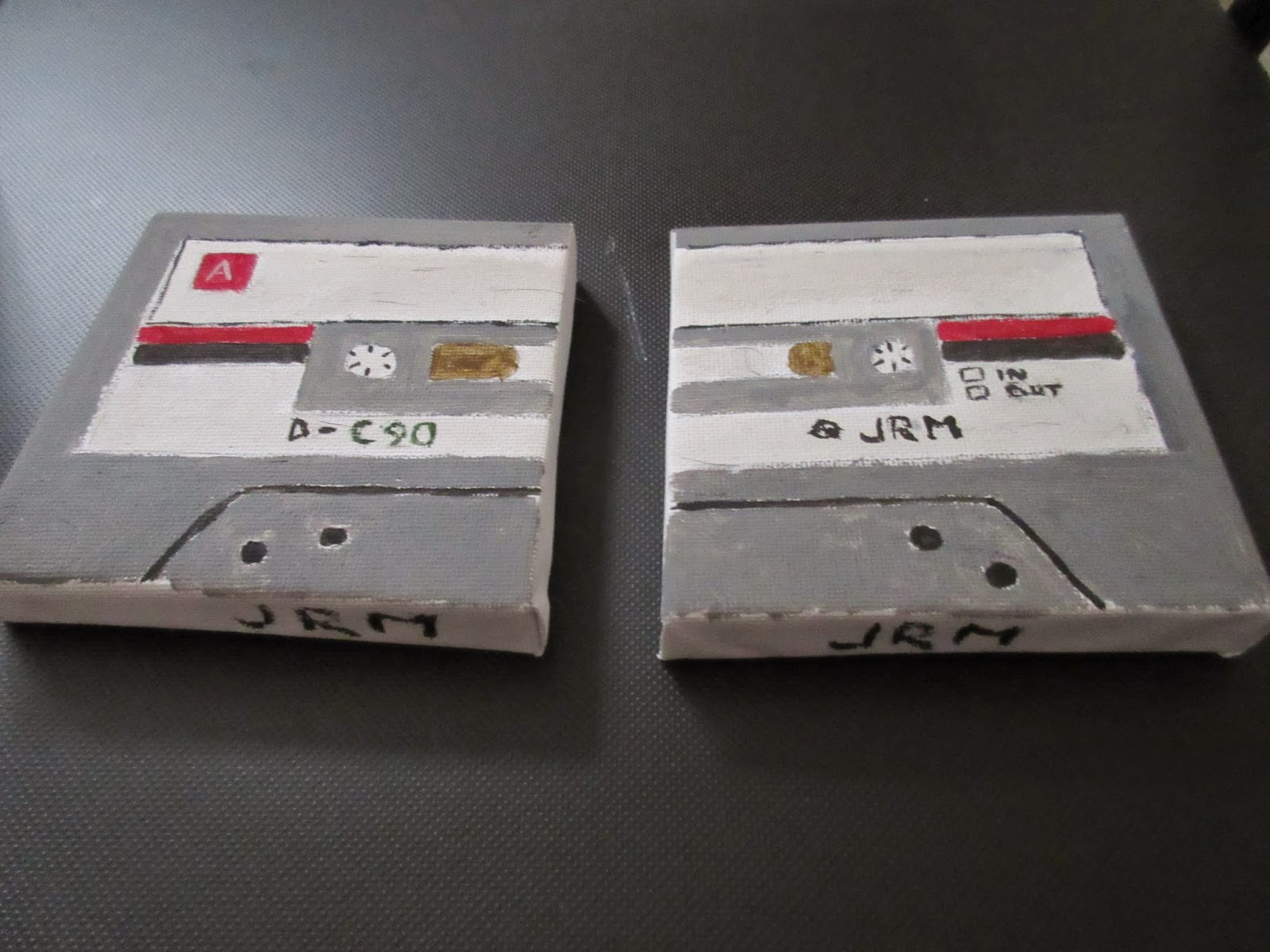 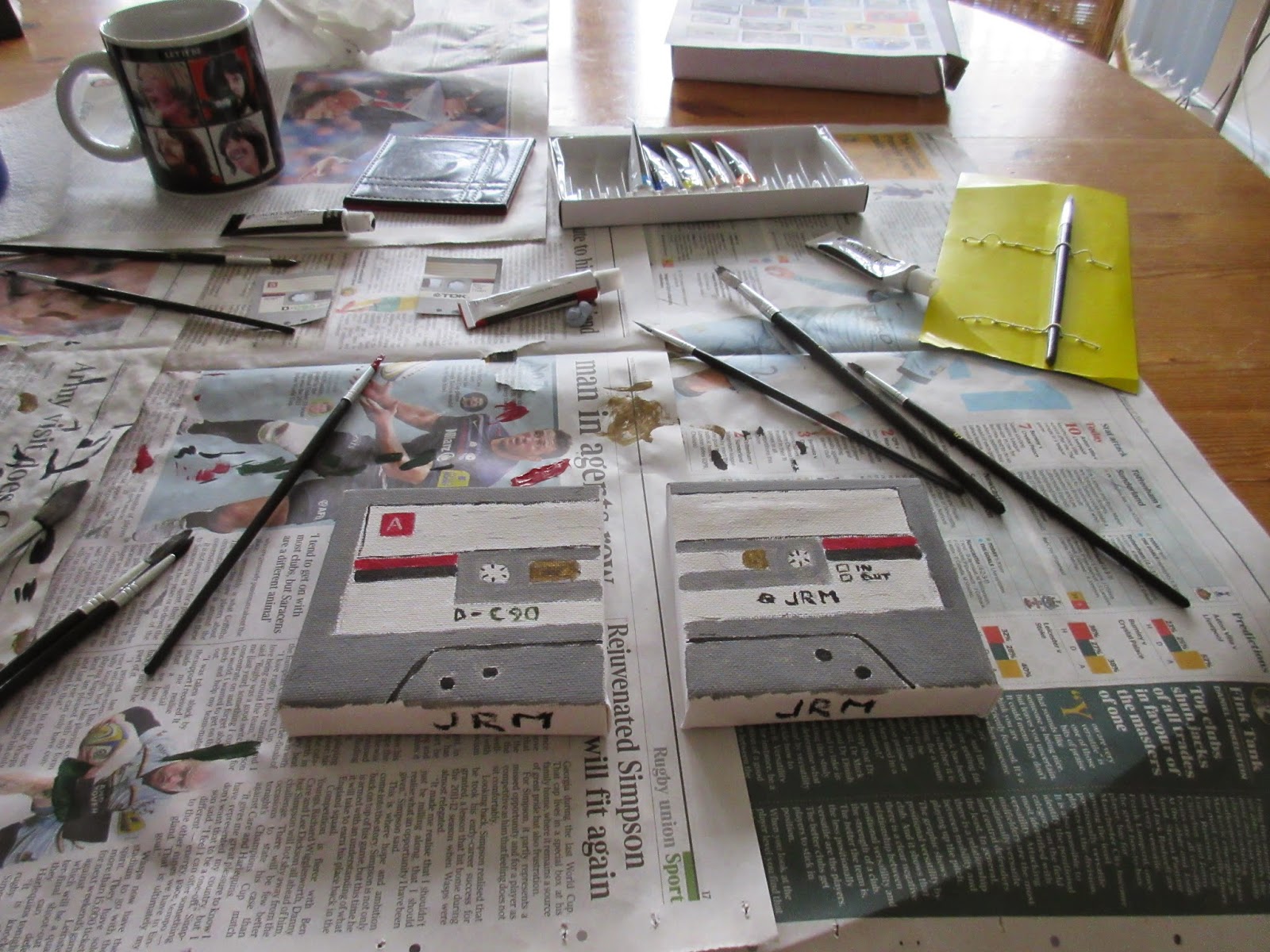 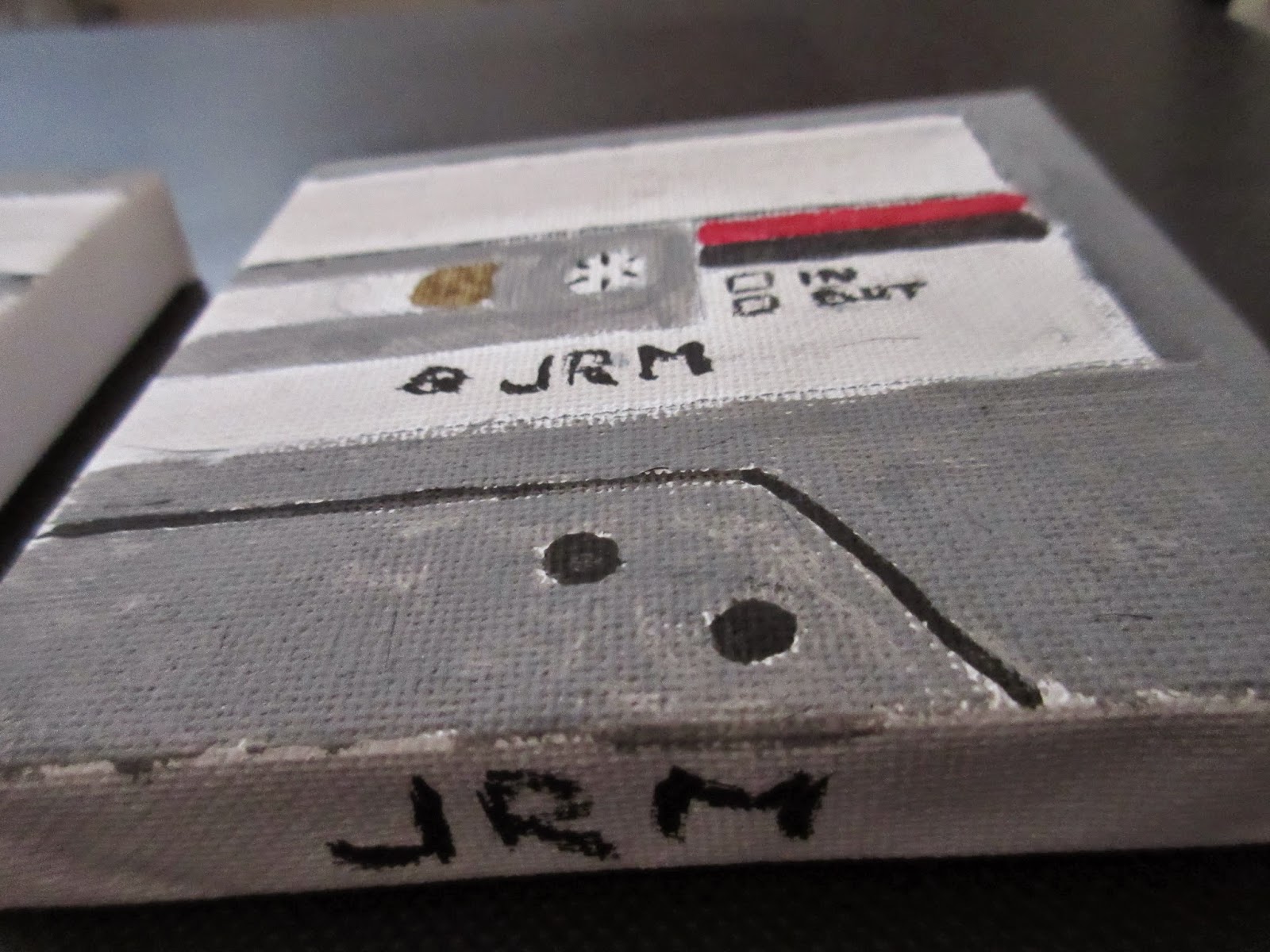 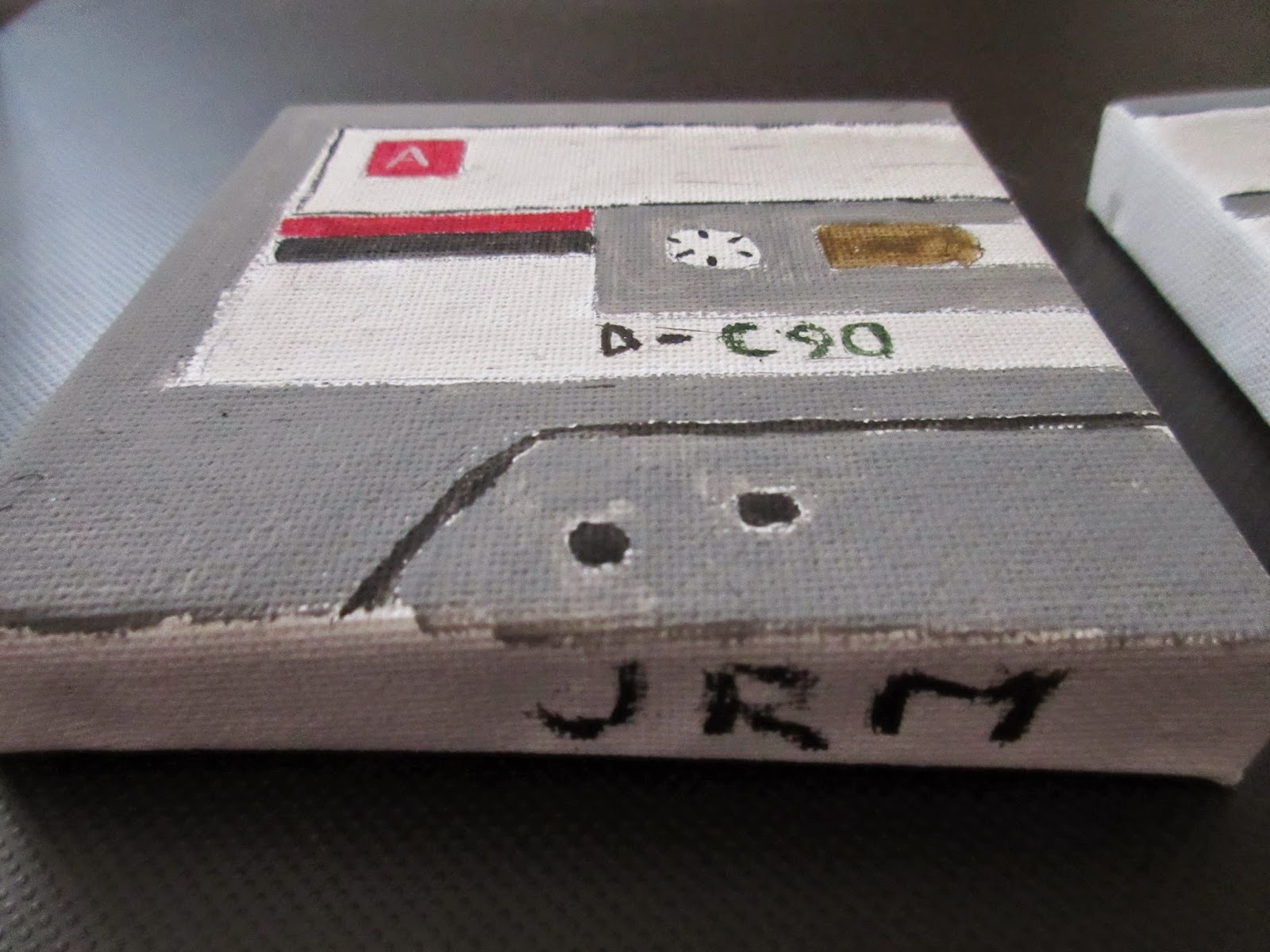 
I got the brushes out yesterday and tried to recreate a bit of my past. I hope you don't mind, but I substituted the TDK moniker for my own. And it's Richard, before you ask.
Posted by John Medd on Monday, January 19, 2015
Labels: Art, BBC, Gary Glitter, Generation X, TDK