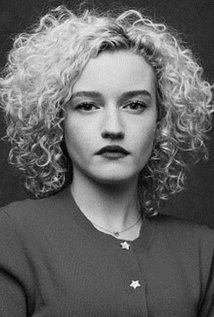 I love a sleazy guitar riff. The kind Keith Richards used to play on early Stones records*. The kind of riffs that emanate from smoke filled speakeasies; on the wrong side of the tracks; late at night; very late at night. Even in these crazy days; especially in these crazy days - I'm sure there are lockdown clubs where you go down a dimly lit flight of steps, give a 'secret knock' and, with a conspiratorial glance up to street level, you are quickly ushered in by what appears to be nothing more than a shadow. From lockdown to lock-in.


Natural Child - She Got a Mind (2012)
And if you're an advocate of Ozark you'll know it as the soundtrack to when Ruth (played by Julia Garner) auditions for the stripper job at Lickety Splitz**. I did say it was sleazy, didn't I?