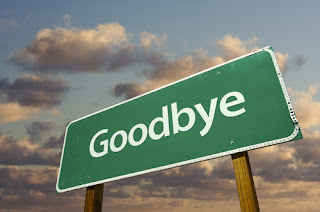 Rereading 'Squeeze - Song by Song' (Chris Difford & Glenn Tilbrook with Jim Drury, Sanctuary 2004), Glenn Tilbrook said that Goodbye Girl was their breakthrough song in America. By changing the line 'My wife has moved to Guernsey' to 'My wife has moved to Boston', it opened up New York, Boston and the whole of the East Coast; though the Americans still didn't have a clue what lino was.
It was pointed out to Tilbrook much later that the tune is very reminiscent of the Muppets theme, a fact that still keeps him awake at nights. It's time to put on make up...🎵

I mentioned Song by Song above, a compelling insight into Difford and Tilbrook's much lauded songwriting partnership. Another tome, a natural companion piece, is Chris Dfford's recently published memoir 'Some Fantastic Place - My Life in and out of Squeeze'. One of the (rave) reviews read: 'Anyone who can read should go out and buy a copy.' Ah, Mrs. Difford, bless you. 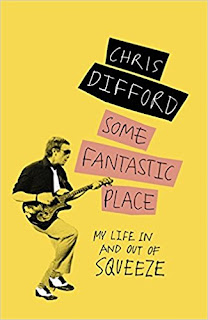