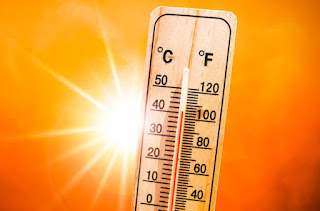 It's a Neil Diamond kind of night and no mistake: 27 degrees & 69% humidity at 10.30pm is practically unheard of in this neck of the woods. And as I sit here typing this in just my pj bottoms with a USB desk fan plugged into my Mac, I know I won't be able to sleep for hours yet.

Hawkwind's Hurry on Sundown came up rather unexpectedly on my playlist this evening - the folky version from their eponymous 1970 album, not the psychedelic 'space rock' version they released as a single.
Nearly 30 years later and the short-lived Kula Shaker rolled both into one and made a pretty decent fist of it. Crispian Mills' eclectic combo seemed to rub a lot of people up the wrong way back then, but this cover version may have converted a few doubters had it not been hidden away on a B side. I'd certainly have given it an 8/10 if they'd done what they did with Deep Purple's Hush and flipped it over. In fact I still would. And chuck another half in for ignoring it at the time.

I've spent much of the last week or so reading about what Blogger are doing to 'upgrade' their platform. And it sucks. I mean, it really sucks. This blogger has put into words almost exactly how I feel. Come August 24th what they have in mind is pretty much a Scorched Earth policy. I think me and my blog are drinking in the last chance saloon. Are We There Yet? Yes, it looks like we are.
Posted by John Medd on Tuesday, August 11, 2020
Labels: Hawkwind, Kula Shaker, Neil Diamond