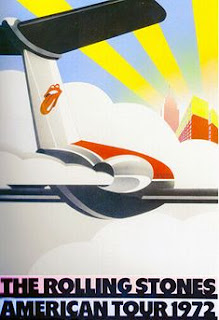 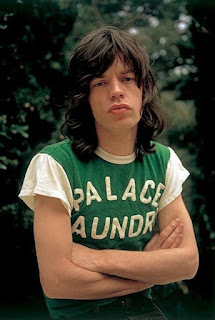 In June 1972 the Rolling Stones embarked on a sellout stadium tour of the United Stares. Unsurprisingly, the tour was not without its problems. No official album or film of the two month trek exists, though many bootlegs are in circulation, as is the infamous Cocksucker Blues movie which depicts the underbelly of life on the road with the greatest rock and roll band in the world tm.

Renowned photographer Jim Marshall captured many images of the band around this time; not least this stunning shot of Mick seemingly giving priceless advertising for a south London launderette.


Stevie Wonder was the support on the tour and he and his band would often come out at the end for a joint encore.