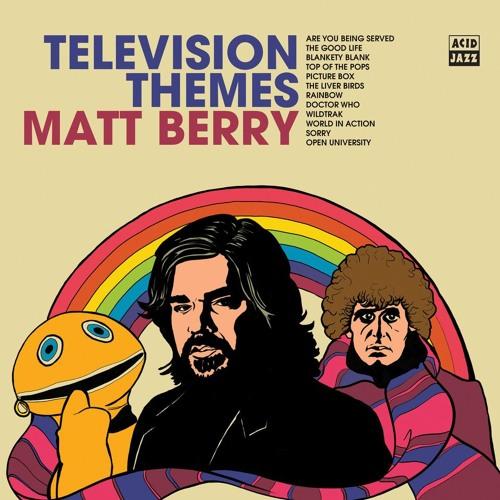 Comic actor Matt Berry (Toast of London, House of Fools, The IT Crowd etc.) isn't frightened of recording studios. Not only does he write and perform a lot of his own TV themes, he has also, over the years, knocked out six albums on the Acid Jazz label. Like I say, no musical slouch he.

So, I guess, it was only a matter of time until he decided to record some vintage TV themes (and by vintage I mean seventies) and give them a couple of coats of jazz funk.

Tony Hatch would, I know, be very proud.


I read a review of the album recently which said you only have to take one look at the sleeve to know you want to own it, hear it & devour it.

Here is Berry's take on Are You Being Served? Bet you can't listen to it without thinking of Mrs. Slocombe's pussy at least once.

Posted by John Medd on Monday, October 08, 2018
Labels: Acid Jazz, Are You Being Served?, Matt Berry