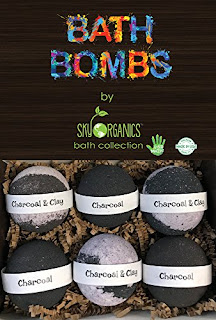 We all know that major cities including London, Liverpool, Nottingham, Manchester, Hull, Sheffield and Newcastle took a pasting during WW2. Industrial cities, strategic ports, places where they made stuff - in particular, munitions - were all high on Mr. Hitler's 'To Bomb' list.

But they came after cultural and historical cities too. Like Bath. Just 13 miles inland from Bristol (another of the Luftwaffe's prime targets), the beautiful city of Bath bore the brunt of a blitz so fierce that between April 25th. and 27th. 1942 it was utterly annihilated. Over 400 people perished and a more than 1,000 injured, with nearly 20,000 buildings suffering devastation.