What it means to be English 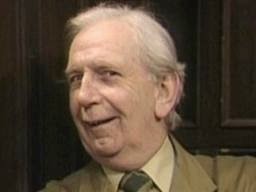 Arthur English, stalwart of seventies telly, is probably best remembered as maintenance man and union representative Mr. Harman in Are You Being Served and everything from Follyfoot to In Sickness and in Health, via cameos in shows like  The Sweeney. But it's as a standup comic in the post war years that he gained his comedy chops. In 1949 he was resident comedian at the Windmill Theatre in London's West End. His wartime spiv persona surely the inspiration for Fast Show music hall comedian Arthur 'Where's me washboard' Atkinson.