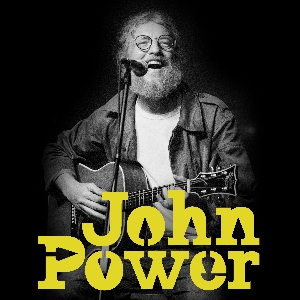 I have a lot of love for John Power: after jumping ship from bass playing duties in the La's in 1992 (he and Lee Mavers had taken the band as far as they could*), Power formed Cast (one of the first - and probably one of the best - Britpop bands I ever saw, early in '95 at Trent Uni) before growing a beard, wearing plaid shirts and transmogrifying into something of a folkie.

And along the way he's trod the boards - and gained much critical acclaim - in Lennon at Liverpool's Royal Court playing (the older) John Lennon** and narrator. Here he is backstage rehearsing one of my favourite Lennon songs. I particularly like it as having only two chords it's a tune I often play at the end of a night too. 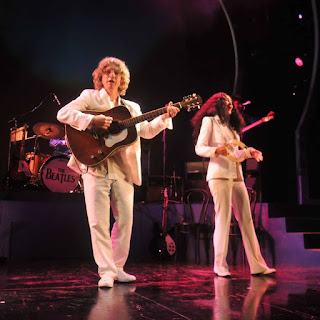 * I'm over simplifying, obviously. It's well documented that Mavers has spent all his working life trying to write and record the perfect pop song. Some say he achieved it with There She Goes. But not Mavers. Nearly forty years later he's still looking for that perfect melody, that perfect hook, that perfect chorus. It's his personal Holy Grail.

** As a native of Liverpool, a Beatles devotee, and having attended Quarry Bank High School, it's the role Power was born to play.