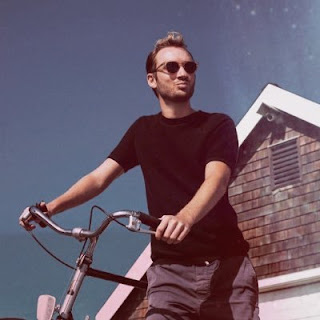 I said last time I'd join the dots between my friend Tom Wardle and the mighty Monophonics. Since Tom left Nottingham and moved his life to New York he's found himself writing and recording with many, many musicians all over the states - east coast and west. Not bad for a young lad who used to play for pin money in some pretty crumby dive bars in Nottingham. With a voice often compared to Rod Stewart, Tom's written some great songs; always finding that unforgettable chorus you'll be singing days later having only heard it the once. A recent tweet from Tom however had me intrigued: "Joining forces with acclaimed producer and DJ, Villem, on a drum and bass track?" Surely some mistake! And then the penny dropped; it was a cover of Last One Standing (the song I featured last time) which is absolutely made for Tom's soulful pipes. I'd love this to get some serious radio play - it deserves to be a massive hit.