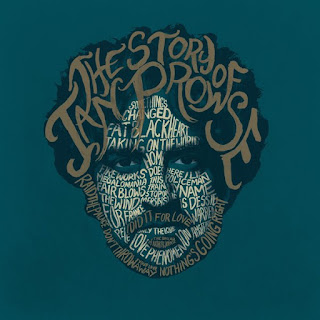 Christmas Day was always going to be a quiet affair this year; dad was away at my brother's and James & Janni were at home in Manchester road-testing their swanky new kitchen. But Sam said he was opening up for a few of his regulars, so what better way to celebrate the birth of Christ than with a meat vindaloo washed down with a pint of Cobra. SFSG. After a splendid meal it was just a short cab ride home where I opened the Quality Street and, this is when I knew all was not right, I didn't reach for a beer but instead played safe and put the kettle on. I then proceeded to fall asleep during Let it Be and, when raised from my slumber, could barely play more than a couple of hands of Rummikub before disappearing to the bathroom. Several times. Not 'the rona' - I tested negative with a lateral flow - just a stomach bug that went thru me like the proverbial dose of salts.
Deciding that bed was probably the safest place, I was tucked up a little after 9pm (too exhausted even to read the next chapter of Milan Kundera's The Unbearable Lightness of Being) feeling more than a little sorry for myself but remembering to text my friend David and taking a rain check on Boxing Day's planned walk.
But that was then and this is now; after a good night's kip (and no more visits to the bathroom) I think I'm cured! I've woken up with an insatiable thirst (I'm already on my third brew of the day) and can't wait to tackle a few pigs in blankets later.
Anyway, I hope you all had a slightly better day than me yesterday and if you want to know what I'm currently listening to than this is Liverpool legend Ian Prowse. It's not really a Christmas record, but it kind of is - evoking as it does all the sentiments associated with this time of year. Right, I just need to call David and tell him our walk is still on...
Amsterdam - Home (2007)
Posted by John Medd on Sunday, December 26, 2021
Labels: Christmas, Home, Ian Prowse