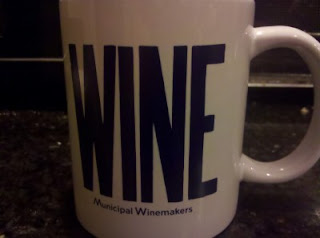 The delightful Holly Taymar headlined the main stage at Pickering Acoustic Music on Wednesday night; those who stuck two fingers up to the freezing temperatures outside were rewarded with one of the finest singers ever to appear at North Yorkshire's most revered music venue.

Joined by the obscenely talented Christopher Bilton she played some tasty covers, not least a stripped down version of Sheffield anthem Common People, as well as some of her own sensuous tunes - many from the new CD Never Winter Mind (Part Two). From which she sang the best song I've heard all year. And I've heard a few. It's called The French One; Holly says it's because it sounds French. (Naming songs may not be her forte: the first song on the album is titled Song One).