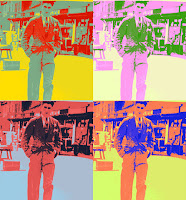 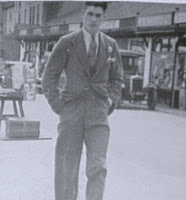 This post is dedicated to my Pop. John Richard Medd (whose name I share) was born December 29 1906. (my birthday is the 28th) and died December 1983. I think about him often.
Posted by John Medd on Wednesday, June 29, 2011
Labels: Eastbourne, Gordon Richard Medd, John Richard Medd, Mystery Woman, This Is Pop, xtc