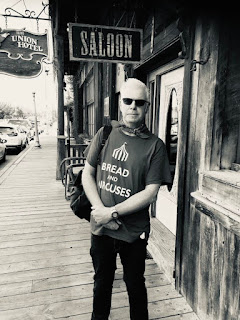 I haven't been ignoring you, I've been away. Honest; I got back into Heathrow on Wednesday afternoon after being in America for three weeks. Travelling across eight states on Amtrak was a belated 60th treat as well as something else to tick off my bucket-list. Seeing the U.S. from a train window is, arguably, the only way to see this vast country. You really do get up close and personal as the Southwest Chief (or Missouri River Runner - we hopped on and off various locomotives over a number of days) trundled thru mountains, deserts, dustbowls, hick towns, and a lot more besides.

And although we hired a car and did the ubiquitous Californian road trip with our friends when we met up in Los Angeles, there was a bewildering amount of treats along the way in Illinois, Iowa, Missouri, Kansas, Colorado, New Mexico and Arizona that easily matched, if not exceeded, those we experienced in the Golden State. A full travelog may well appear in this blog later when I've had chance to decompress (I'm still assimilating the full magnitude of what we did in my head) and I will put together a photo-book of all the best bits once I've condensed the 1000+ photographs I took. In the meantime, here are a few images I posted along the way (if you follow me on Twitter @JohnMeddUK  you may have seen my daily updates/photo journal).
Coming in to land #Chicago 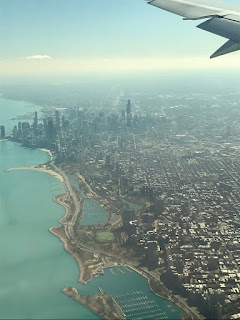 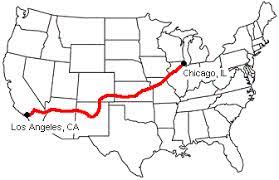 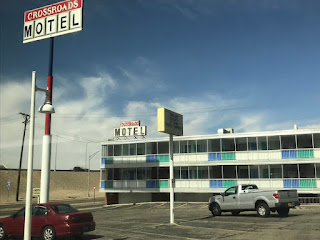 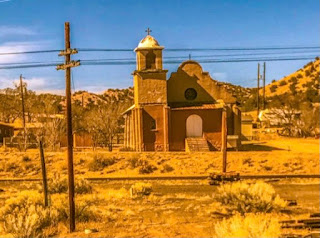 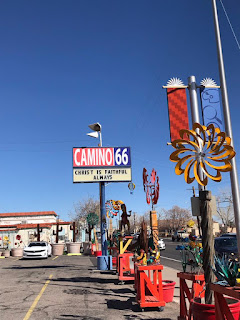 It's the craziest pace I've ever been 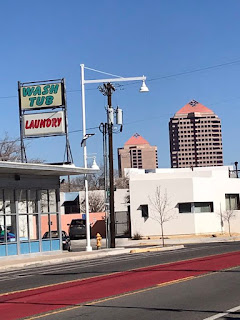 In the style of Hopper 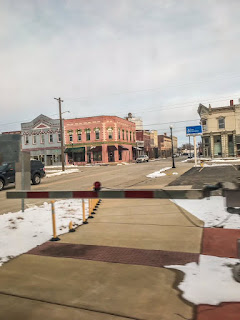 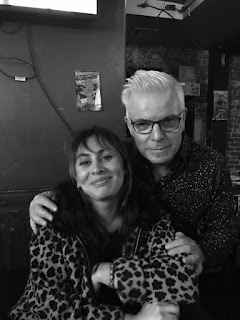 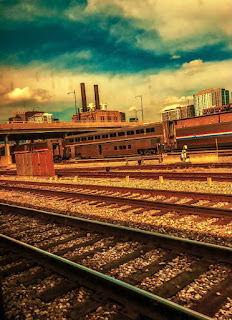 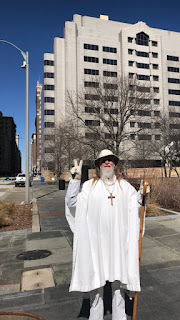 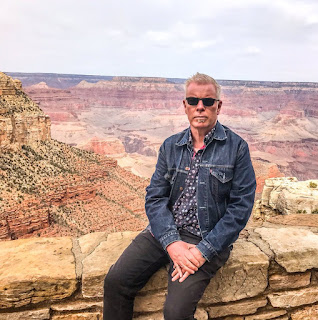 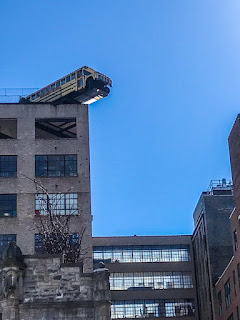 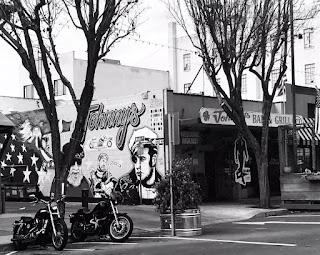 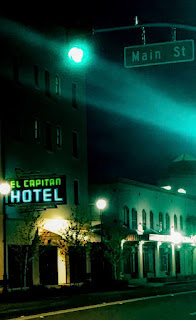 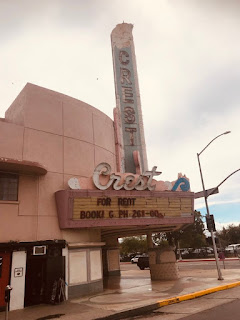 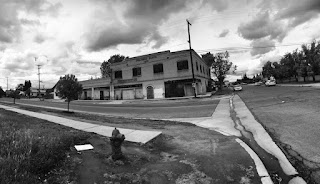 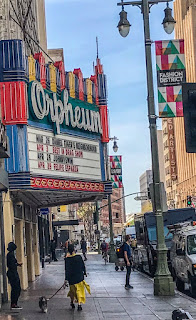 I wanted this truck 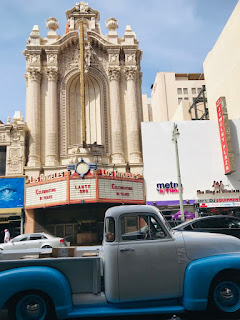 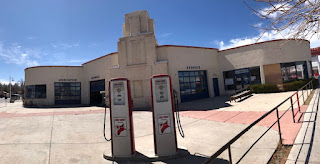 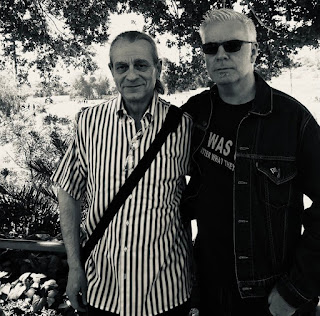 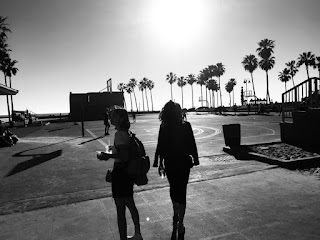 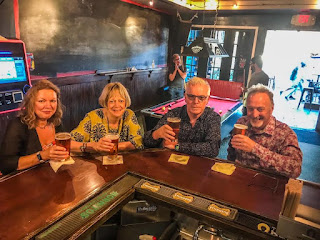