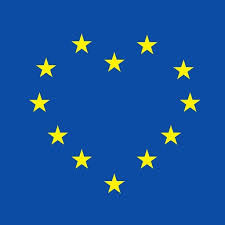 It's a little after midnight as I type this. We're out of Europe. After nearly four years of infighting, which has left half the country despising the other half, we have now turned inwards on ourselves and become Little Britain. A Britain that is now run by swivel eyed loons.
I feel sad: I know I'm not on my own. And still nobody I speak to who voted Leave can give me one tangible benefit they/we will see now that we've Brexited that will improve their lives - their sad, miserable lives; which probably explains why at about five past eleven what I thought was a car backfiring (do cars still backfire?) was actually a rather pathetic solitary firework.