Could you be more Pacific? 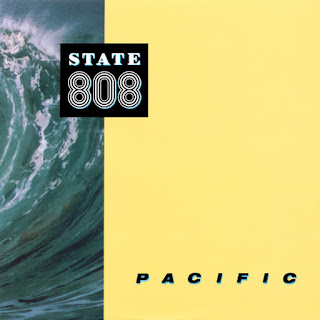 808 State's Pacific State* was "the song that made a nation chill out." So said some hack at the Independent; and, you know what, I think they were spot on. "Mellow but insistent beats", they went on to say, "a light garnishing of wildlife noises, and a soprano sax threading through it like a viper in the Eden undergrowth."

What then, would it sound like if a brass band got hold of it and transcribed the dots for cornets and euphoniums?

Pretty much like this I guess, from the album 'Acid Brass':


* Graham Massey - 808 State head honcho - once said "there's about 42 different versions of Pacific. Pacific 707 is the single we put out on ZTT."