You're a swine Lennon 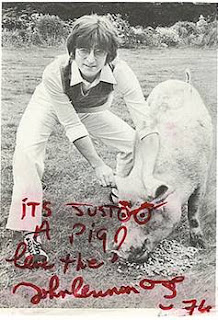 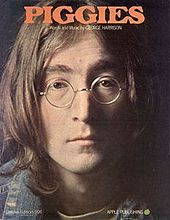 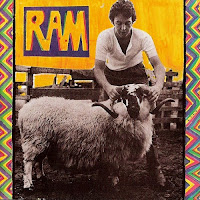 In 1971 there was no love lost between John Lennon and Paul McCartney. Their solo albums from the time were loaded with venomous intertribal references; both eager to piss on the other's chips. Lennon, however, had to have the last word. Early copies of his Imagine album came with a limited edition postcard of him fondling a pig's ears. A direct jibe at Macca's Ram album cover. I told you it was serious.