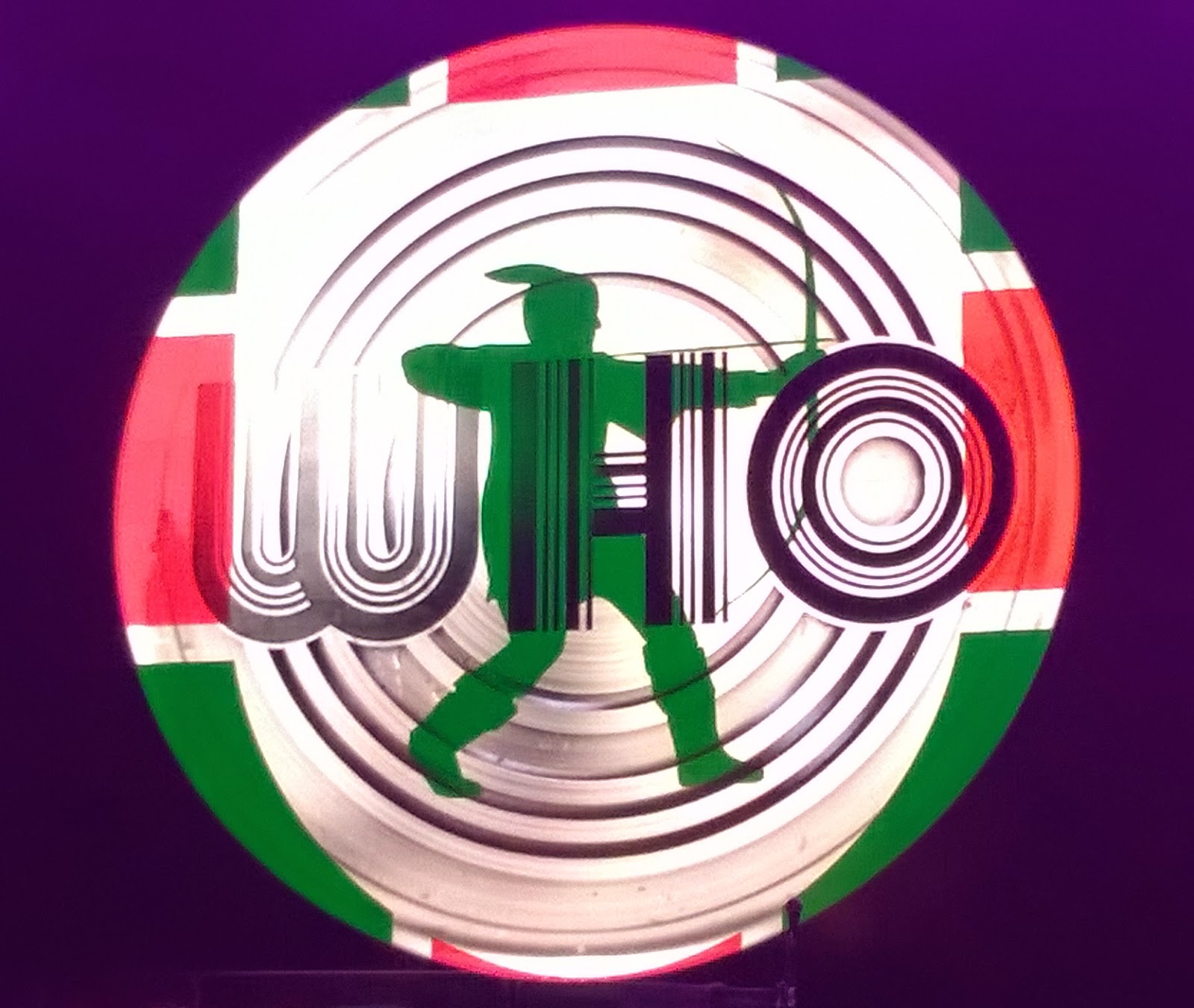 My good friend Mark and his bin lids went to see The Who in Nottingham last Friday night - and I'm grateful to him for letting me use these fabulous photographs. 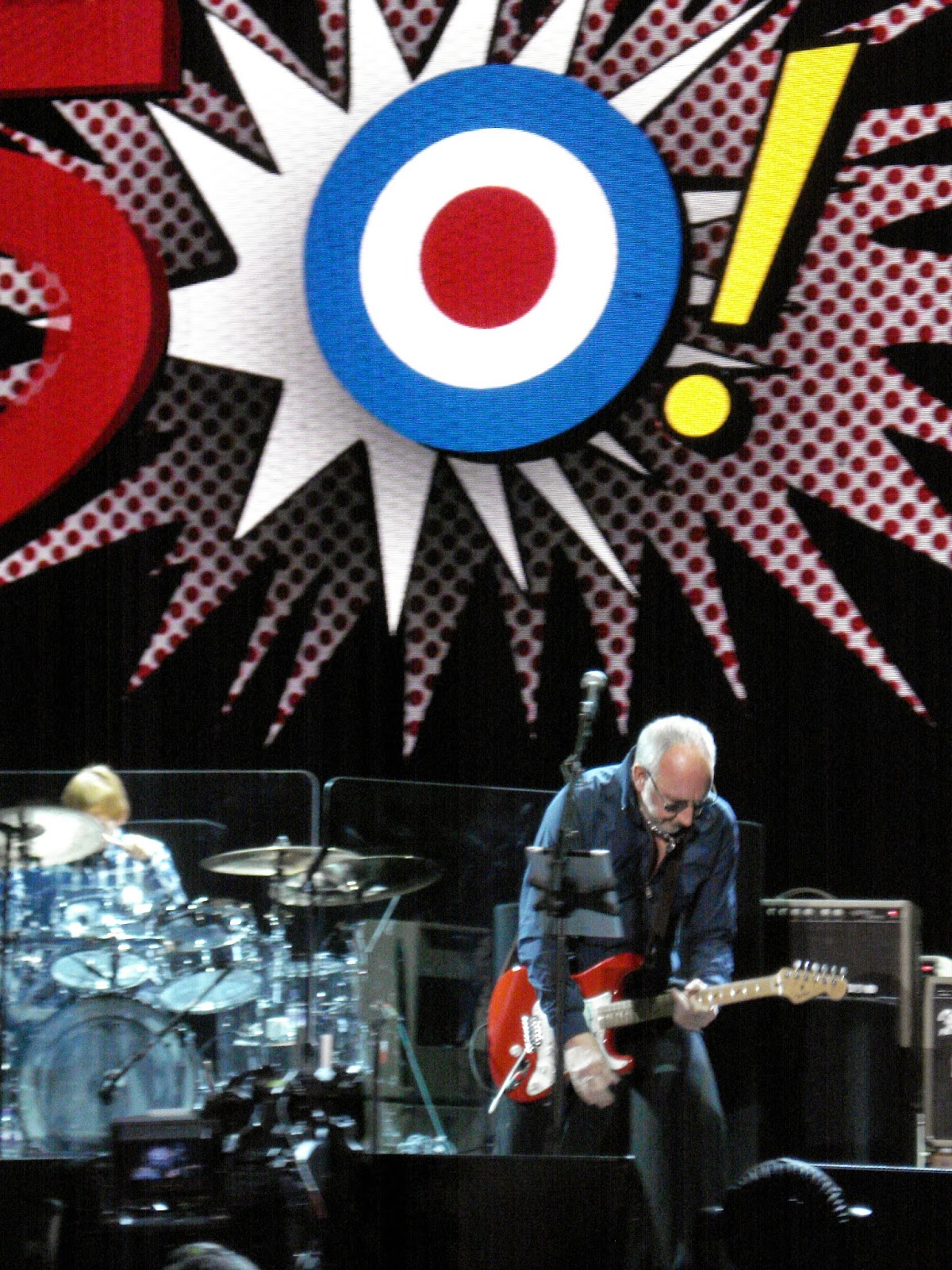 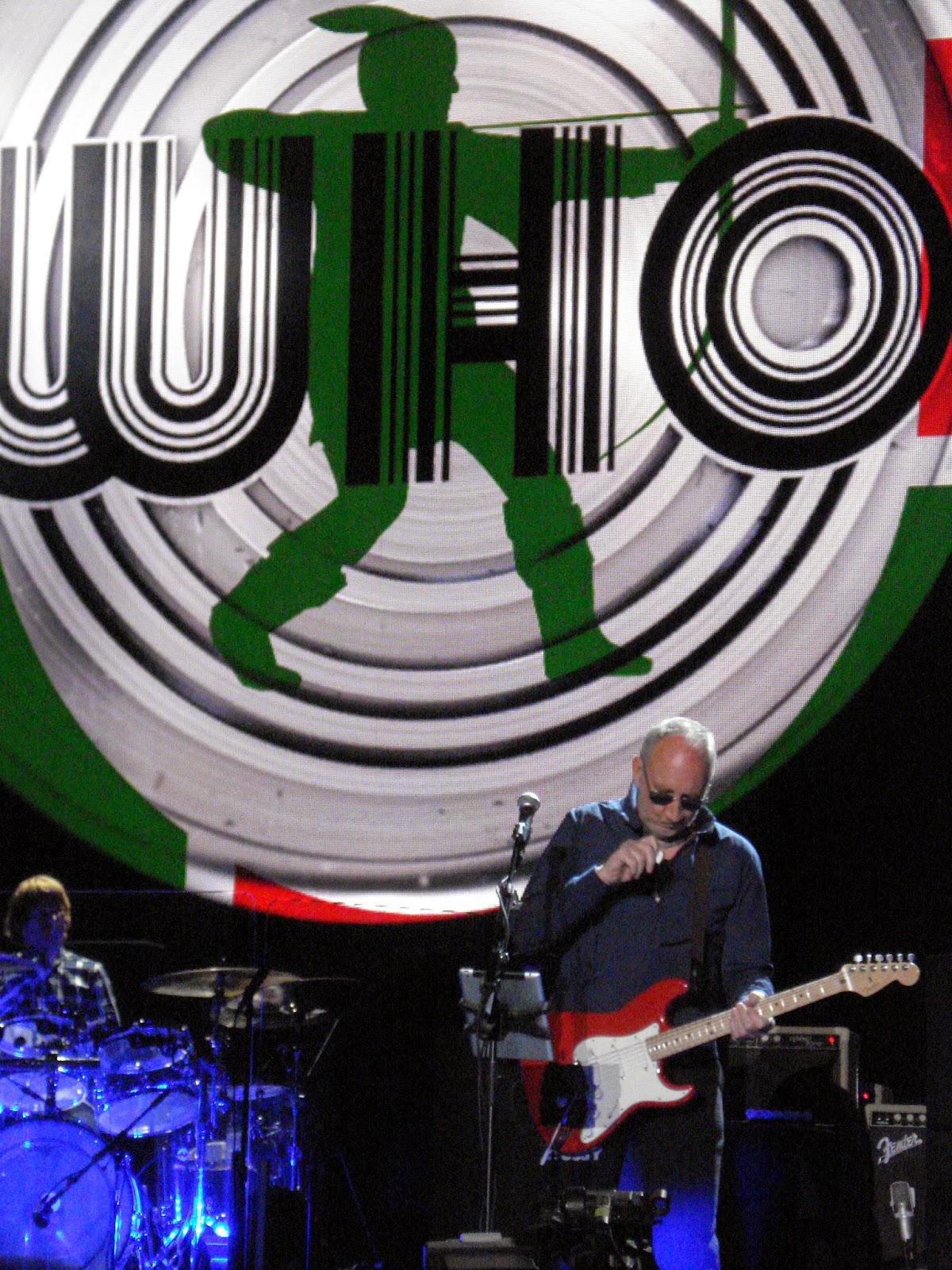 That Townshend and Daltrey are still dragging their caravan around the country in 2014 barking out lines like ‘Hope I die before I get old' is nothing short of amazing. But are they still The Who? It's Pete and Rog playing classic Who numbers, that's for sure. But, for me, the band finally died when John Entwistle pegged it in 2002.

I’ve seen them live. Twice. The first time was in 1976 with Keith Moon, the second with Kenney Jones not long after Moony bought the farm. Were they any good? Of course they were. At Charlton they were spellbinding. Next time around they didn’t really do it for me; despite a laser light show that lit up half the night sky. But The Who have always been a live band - they never could bottle what they did in a live situation and capture it on vinyl; even Live at Leeds falls under the ‘you had to be there’ category. 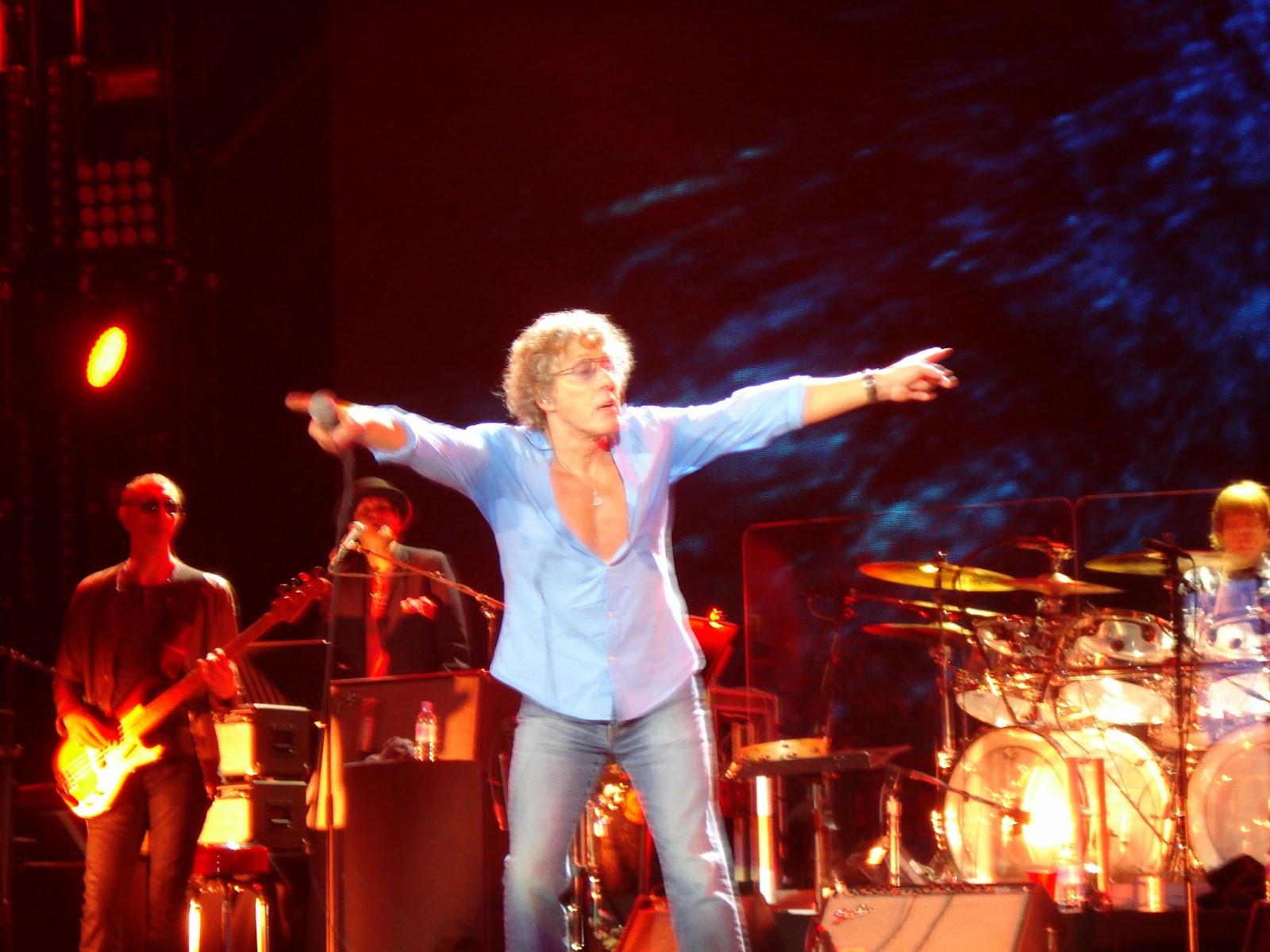 But I mustn't carp. Anyone who still hasn't seen them and gets the chance to witness a couple of real rock legends (even in their dotage) really should go along and see what all the fuss is about. The Number One Son caught them at Glastonbury in 2007 (he spent the entire gig leaning on the barrier down the front with 250,000 people leaning on him) and said they were definitely worth getting trench foot for.
Posted by John Medd on Thursday, December 11, 2014
Labels: James Medd, Mark Smith, Nottingham, Pete Townshend, Roger Daltrey, The Who