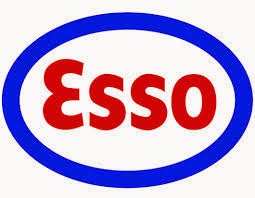 Clearing out the garage this morning I stumbled upon a veritable treasure trove of seemingly lost photographs, slides, concert and theatre programmes, button badges, commemorative beer glasses and general flotsam and jetsam I've been dragging round with me all my adult life. 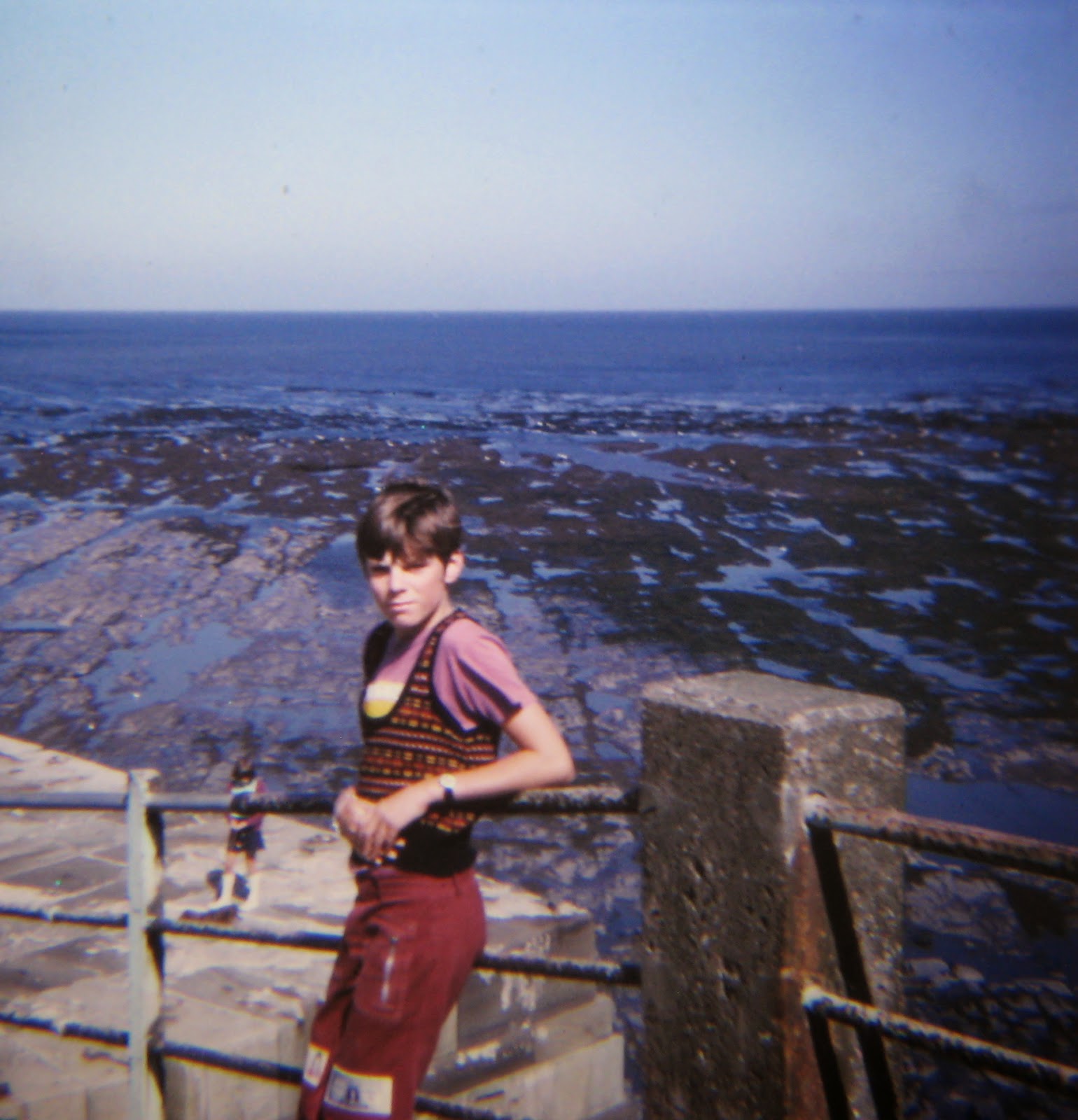 My penchant for badges has never left me. From my Blue Peter badge (which I still have c/w the letter from Biddy Baxter that came with it) to the band badges I used to wear as a kid on denim jackets - I would always hunt them down at Record Fairs and market stalls and pin them on my lapel. And only recently I picked up an Old Grey Whistle Test 'star-kicker' that I have on a 'going down the pub jacket'.

But in 1973 I discovered patches: take a look at the photograph of me (found earlier today) taking against a watery backdrop. If you look really carefully you'll be able to make out two letter boxes on my knees; they're actually cloth patches about the same size as an old bank note. In fact, the one on my left knee is a bank note - an Alice Cooper Billion Dollar note. The one on the right, and I can see it now, is Messrrs. Connolly, Priest, Scott and Tucker: The Sweet. 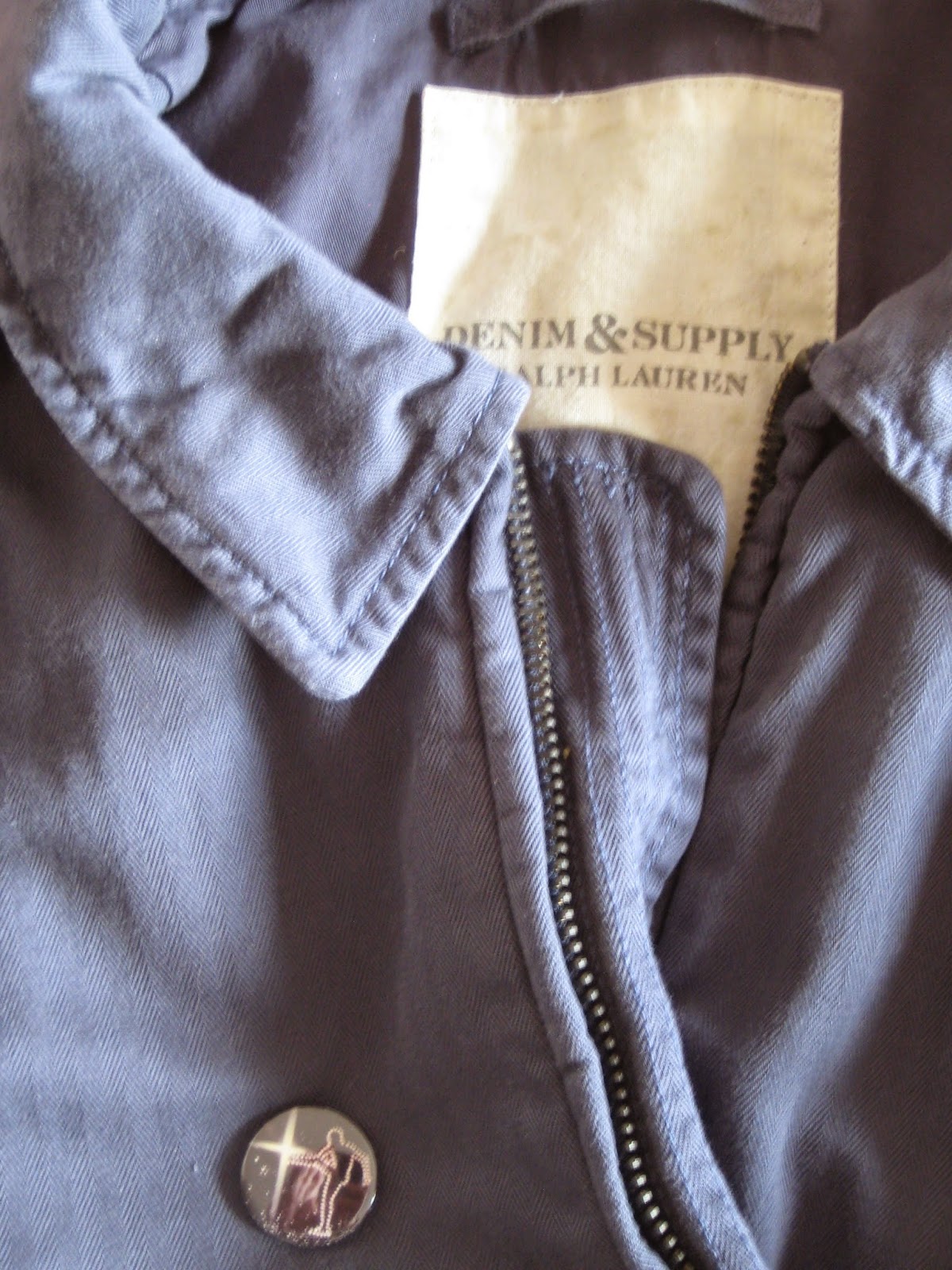 Keith Moon, it would appear, was rather partial to patches too. His famous white boiler suit (the 'July' calendar photo from their 1976 Charlton gig - this was also in a box lurking at the back of the garage) was bedecked with them. I always hankered after the Esso one, but could never find one. Interestingly, the above mentioned drinking jacket has three patches running down the left arm. More proof, if proof were needed, that I'm still not ready to be a grown up.