A trip to the seaside today: we were on a mission. However, before the job in hand we had time to pull in a spot of breakfast (baked beans and poached eggs with coffee to die for at the Mojo), then a slight detour while I tried on a few shirts: the Uncle Burt I came way with was probably last seen at the height of Rollermania. I was actually singing Shang-a-Lang in the unfeasibly small changing room.

But I digress. Our mission was two fold. We had to get our photographs taken and then present them at the railway station to acquire a rather neat railcard currently doing the rounds called Two Together which gets you a third off all rail journeys - well, all rail journeys with the other person on your, what is in effect,  joint railcard. A couple of trips to see the Number One Son and it'll have paid for itself. As for the photographs, we found a charming photo shop tucked away in a quiet part of town where a most genial chap in a plaid shirt (not a Rollers shirt, I hasten to add) took us into his parlour at the back of the shop and turned us both into beautiful people. We were allowed to giggle as it wasn't for passport purposes. 'You have to look as if your budgie has just passed away, on the day your wife announces she's leaving you, if you were having a passport picture taken' he informed us.

Back to the front of the shop to print our smiling beguiling pictures where a most helpful girl, wearing a matching plaid shirt, behind the counter took payment. 'Company issue?' I enquired, pointing to the shirts. A look of embarrassment shot over her. 'No!' she said, emphatically. 'Bas walked in five minutes after me this morning wearing the same shirt. What are the chances?' I couldn't possibly say. That's one I'll leave to Howard and Hilda. 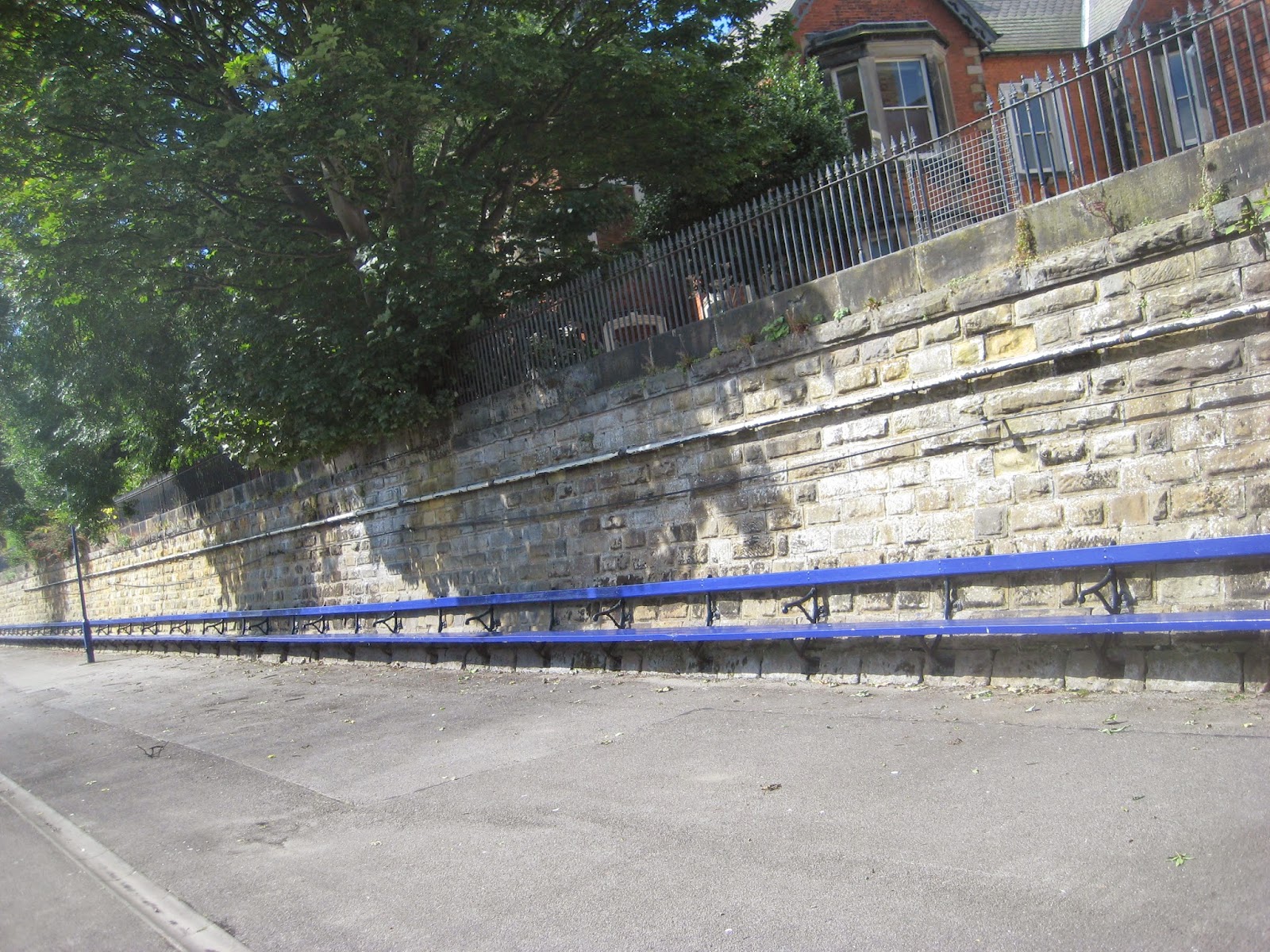 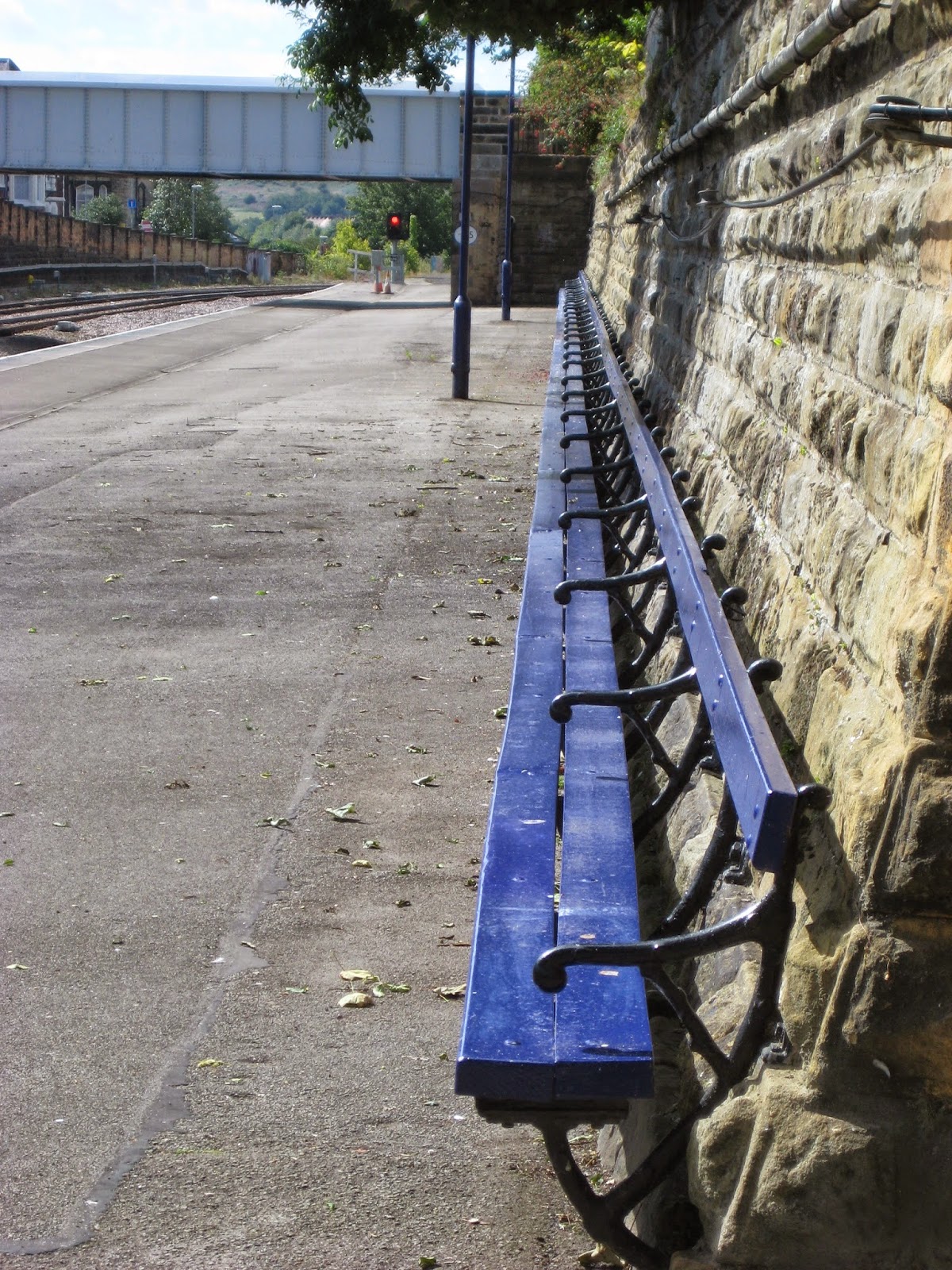 A short walk to the railway station where our shiny new photos were put in a shiny new case for the next time we climb aboard one of East Coast's shiny new trains. 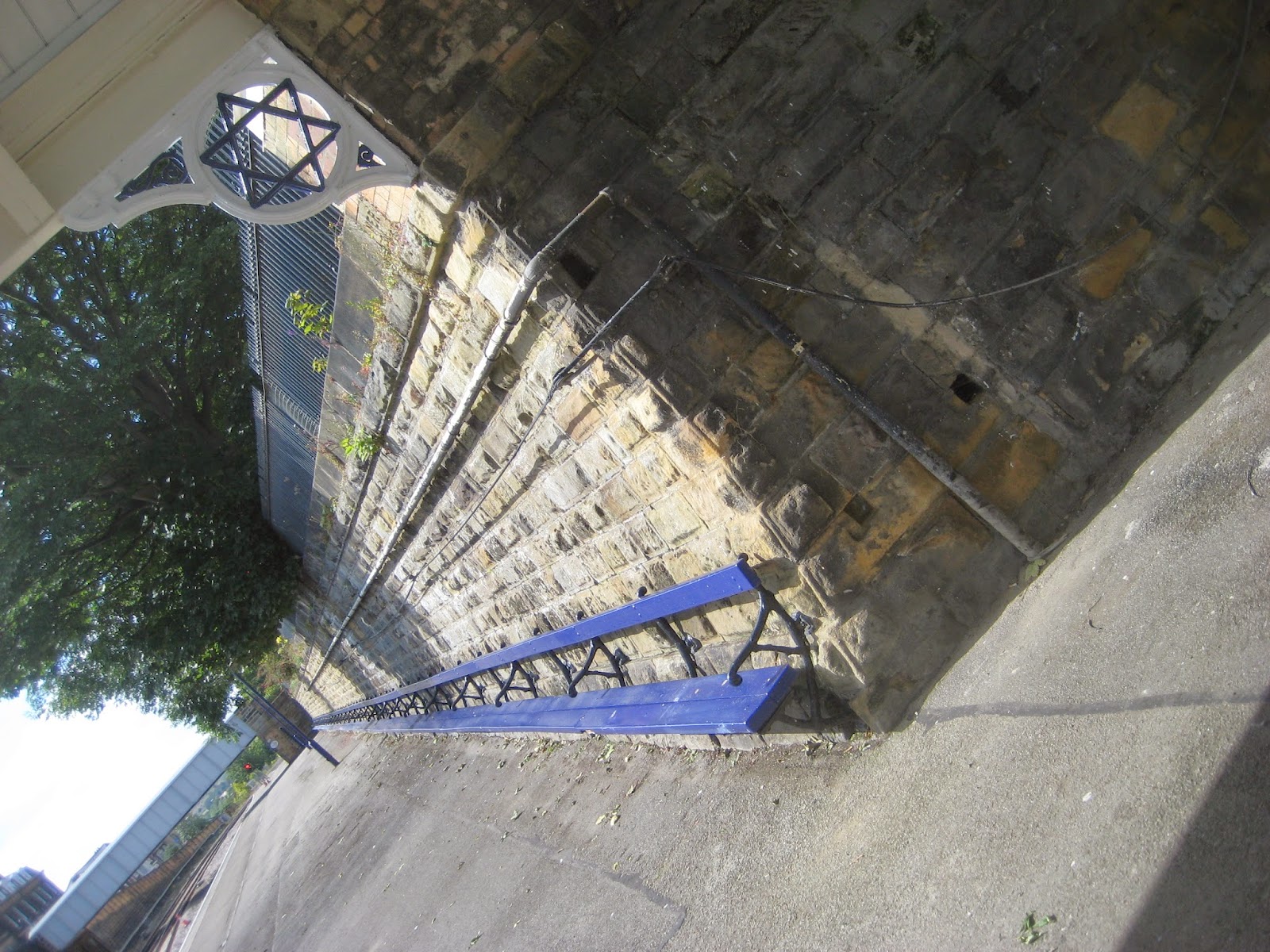 Just time for a quick aside. Before leaving the station we took a walk to the farthest platform as I knew we would find a truly remarkable, and indeed record breaking, bench: weighing in at 139 metres long it's the longest railway station seat in the world.