It was never dull in Hull 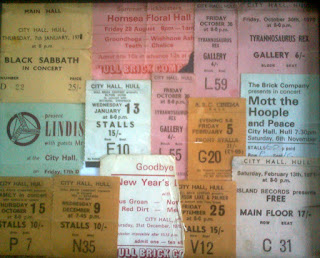 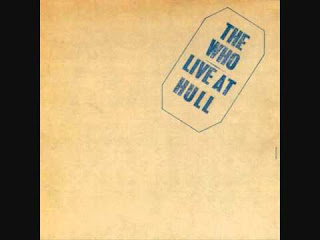 In the 60s & 70s Hull City Hall, as is borne out by the above photo, played host to anyone who was anyone. In 1970 The Who tore the roof off the place - the very night after recording what would become Live At Leeds. Roger Daltrey has always said that Hull was the better night of the two. But, fearing they'd lost John Entwhistle's bass part, the band ditched the recording - leaving The Who Live At Hull languishing forty years before it saw the light of day. Damn you Leeds.
Posted by John Medd on Sunday, November 11, 2012
Labels: Dirty Leeds, Hull, Hull City Hall, Leeds, Never Dull In Hull, The Who, The Who Live At Hull