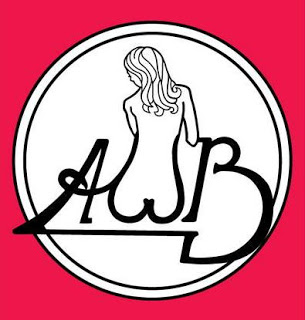 As band logos go, the Average White Band's is, shall we say, not very subtle. The line drawing*of a naked woman's bottom forming the 'W' is very route one. A single entendre. But what else were a bunch of horn players from north of the border going to come up with in the early 1970s? At a time when the very sound they were trying to emulate was essentially James Brown, or to be more precise his backing band - the JBs. Blaxploitation? Not really, more Jocksploitation.

When thy wrote Pick Up the Pieces in 1974 they used the JBs Hot Pants Road as their template. And why not, it had pedigree: the JBs had scored with variations on that groove - Pass the Peas, for instance, had given them a sizeable hit earlier in '72.


And by way of thanking the Scottish sextet, the JBs under the moniker AABB (Above Average Black Band), repaid the compliment and came back at them with this. Touché.


* However, she did come to life briefly: 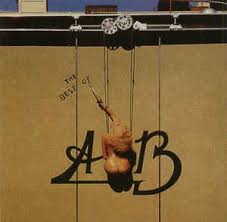