This will be the last time 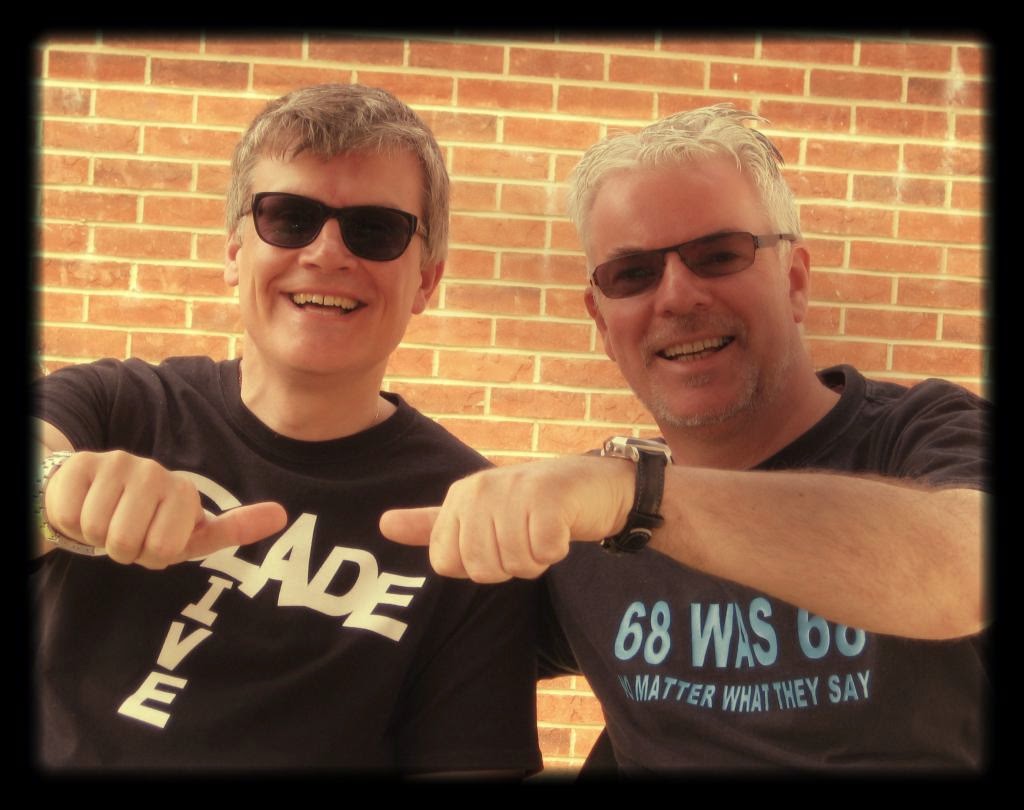 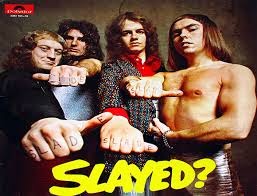 Candlestick Park and Cow Palace. Two stadiums (stadia?) that not only share the same initials, but practically the same San Fransiscan zip code. And venues that, 18 years  apart, played host to a brace of British beat groups who hung up their gig bags for the last time whilst in the Bay Area. 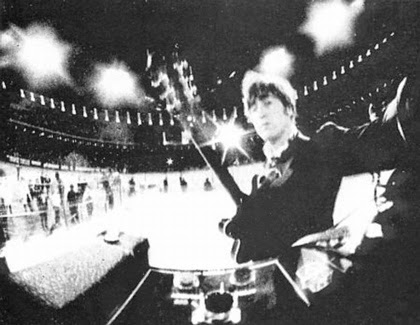 The Beatles' last hurrah in 1966 is well documented: John knew it was going to be the last time - he even took an early selfie of himself with his back to the crowd. Slade, on the other hand, found themselve supporting Ozzy Osbourne in 1984 and, probably, never knew the significance of the evening's performance. When they returned to blighty Noddy Holder would slowly retreat from the band before finally telling the other three he'd had enough.

My good friend Mark Smith, pictured above, came to visit at the weekend. Mark was practically the fifth member of Slade; his love of the band is well documented and it came as no surprise when he called his first born Noddy and had the letters S L A D E tattooed on his knuckles.*

* As with a lot of content on the internet, some facts contained in the last paragraph may need checking out.
Posted by John Medd on Monday, July 14, 2014
Labels: John Lennon, Mark Smith, Noddy Holder, San Fransisco, Slade, The Beatles