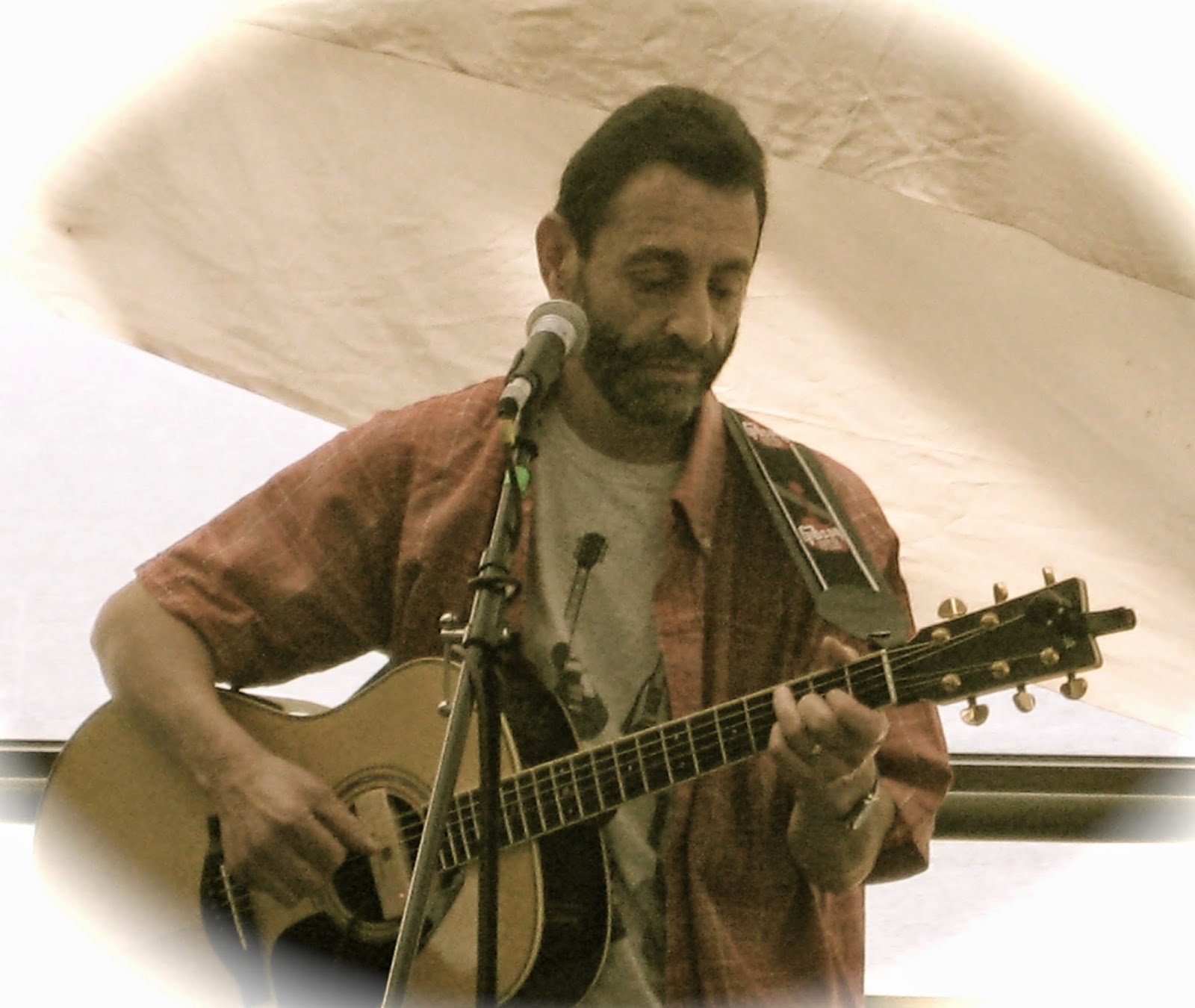 PP Woodlands is one of Leeds' finest exports. His songs combine a turn of phrase rooted in West Yorkshire with tunes that get under your skin and stay there. His recorded output, however, was limited to a debut platter from 1971 that should have kept him in hookers and gin without ever picking up a guitar again (Sugarman, anybody?) and a cassette only live album made three years later: Live at The Catweazle caught Woodlands at the peak of his powers. Recorded in front of no more than 100 people, you can hear the effect his songs had on a crowd who knew they were in the presence of a legend. Unfortunately I can no longer play the recording on my trusty Teac tape deck - the ferrous oxide has practically disintegrated.

Instead, I've paid homage to the great man and recorded a lo-fi version of the third track on the album. It's called Love Will and is obviously written about somebody very special in his life.