They're gonna crucify me 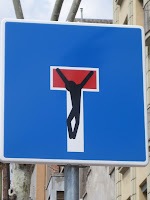 In April 1973 John Lennon was fighting for his life: his American life. On 23 March he'd been served papers by the US Immigration Service giving him 60 days notice to leave the country. Or face deportation. His appeal was filed 3 April, but it would be another three years 'til Lennon got his Green Card.

His friend Neil Sedaka (pictured far right) wrote The Immigrant based on Lennon's lamentable
dealings with the authorities. 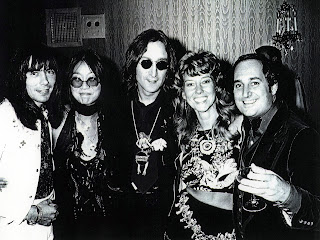 It was a frenetic time for the Lennons: April was also the month John and Yoko moved out of their apartment in Greenwich Village to the Dakota Building in Manhattan's Upper West Side. And we all know what horrors unfolded there in December 1980.
Posted by John Medd on Wednesday, April 10, 2013
Labels: 1973, FBI, John Lennon, John Lennon's Green Card, Neil Sedaka, New York, The Dakota Building, The Immigrant