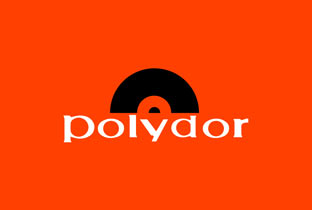 On this day in 1977 Polydor Records signed up and coming Mod revivalists The Jam; whether or not the suits journeyed out to Woking to get the lads' signatures isn't documented. A handful of weeks later they recorded and released their debut single In The City; the album of the same name quickly followed with ten more amphetamine fuelled R'n'B nuggets. This footage shot at Manchester's Electric Circus captures them at precisely that time.