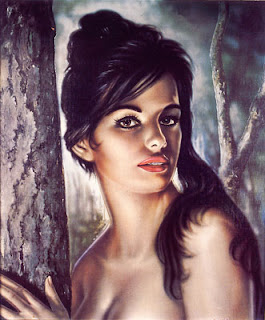 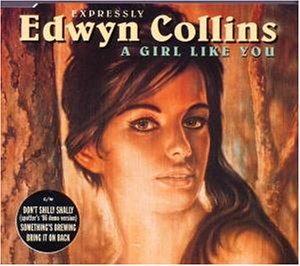 She was the brainchild of artist J H Lynch who would conjure up these nymph photofits and fill a whole canvas with a pretty face, cascading hair and bare shoulders. Always on the right side of the prevailing decency and moral codes of the day, Lynch had discovered a winning formula and he stuck to it. These days Jack Vettriano ploughs a similar furrow.
Posted by John Medd on Sunday, January 13, 2013
Labels: Edwyn Collins, J H Lynch, Jack Vettriano, Tina