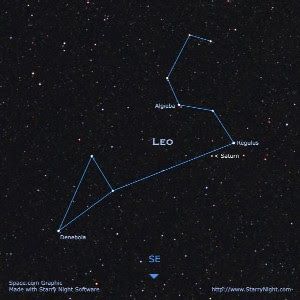 When members of a pop group are prefixed by the word Messrs. you know right from the get go that the combo in question are most probably rockers. And if said combo had a definitive lineup then, like the humble Ford Cortina, they will have a Mark. So whenever Messrs. Gillan, Blackmore, Paice, Lord and Glover are mentioned in rock circles, everyone's on the same page: we're talking Deep Purple Mark 2.

But I'm not here to reignite the debate that probably still rages in rock clubs around the world about who was the best vocalist or banjo player; I haven't got time for all that nonsense. No, I'm here to set the record straight on something else entirely. 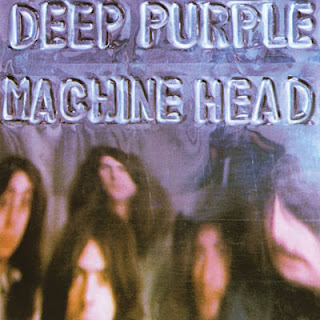 You see, for years I've been under the misapprehension that Machine Head - the 1972 long player brought to you by the above mentioned Messrs. (and an album I was spoon fed from an early age) - was but a three card trick. Namely, (the ubiquitous) Smoke On The Water, Highway Star and Jon Lord's Hammond heavy Lazy.

But I was wrong. So very wrong. Listening to it now, forty years after its release, the scales have fallen from my eyes. The stand out track is blindingly obvious. Isn't it?

Any fool knows that Maybe I'm A Leo knocks the rest of the album's oeuvre into a cocked hat.